[Techie Tuesdays] From Lingerie brands to casinos in Vegas, this techie has helped them all 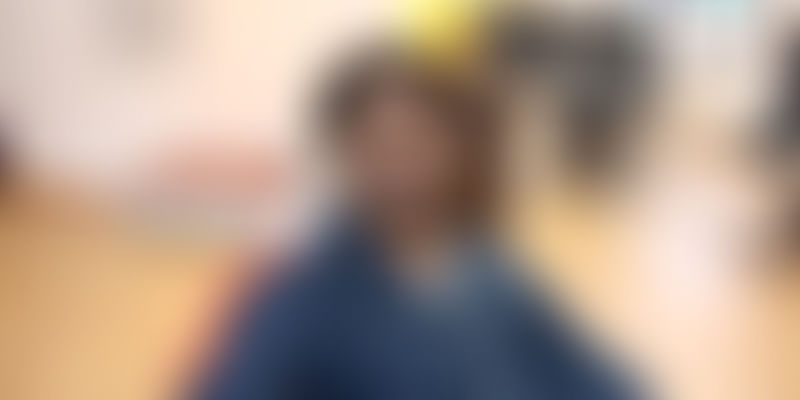 Karthik Kini takes care of research at Test Insane Technologies. Karthik has been working with C# and .NET from a long time. One of the most desired virtues of Karthik is the fact that he speaks only when spoken to, and believes in working hard. What makes him our preferred Techie for this Tuesday is his versatility over different languages and coding environments; he has worked for different companies for a long time and has also been a freelancer for couple of years before joining a full time job.

At TestInsane, Karthik played a crucial role in building the Mind Map Repository. It is an open source repository where testers from all across the world can share mind maps of their methodology or process with each other and even download them for their own use and learn from each other.

Karthik also built a Input Test Simulator which could test input forms by filling random data into the forms. The inspiration for this came from the fact that most developers while designing the forms only keep the intended input in mind. There are often times when unexpected input might break the system or cause it to crash. The simulator takes care of all the possibilities of random and unexpected input.

Born and brought up in Udupi, Karthik had very humble beginnings. As a child Karthik would often break away all electronic items in the house to see how they worked. He would open up radios, burn fuses and tinker with things. Fortunately his parents never stopped him. An ardent bird watcher and animal lover, most of his childhood was spent either in electronics or fishing in the lake. The closest he got to computers was only reading magazines and free CD's with them. But he did not have a computer to check the content of the CD's.

Karthik took commerce in his PU. Everyone was taking science stream and he didn't like to join the herd. One of his uncle was CA, he encouraged Karthik to take up commerce and then he discovered he was good at accounting. Computer magazines were his primary source of learning. When they got a dial up connection at home, the party lasted only for a month; the bill was too high, the internet was disconnected.

Karthik's love for commerce could not keep him away from studying computers for a long time. He took up a three year diploma course at Manipal university. In college Karthik built a Library management system as a project which was then implemented by the library in real time.

Post his college Karthik came to Bangalore and started working in SoftwareDunia, A software startup which also trained people. Karthik was working with VB and contributing to projects there. He helped build an order processing system and a ERP tool for sales management. Post SoftwareDunia, Karthik worked for a short stint at TechZecta to understand customer support and UX. After TechZecta Karthik joined RC computers.

Karthik spent a good four years of his career at RC computers where he was building a VB based ERP tool. He recalls it as one of the biggest learning experiences of his life as his final product lacked any physical verification (retina, fingerprint identification) during the login and was straight away rejected for this reason. He then started learning net 2.0 and eventually helped Columbia Asia hospital. Karthik had enough conviction by this time and decided to quit his job.

Towards the beginning of his freelancing career, Karthik worked for a UK-based company. He had built a system using which one can locate the nearest car dealer's location by simply inputting the zipcode of a locality. This was the time when GPS was still evolving and didn't have any mass adoption. But Karthik's skills tested waters in a project where he was assigned the job of making a medical scanner.

A techie's life is not all that boring. And Karthik's wasn't certainly because of this one claim to fame for him. He is credited to build a 'Betting Management System' for a Las Vegas-based casino.

Karthik has also freelanced at AppMomo with the help of a friend. With the booming ecommerce sector, he started receiving associated requests and finally built the whole backend for wearitin.com. It was then, he had his calling to join Test Insane.

Kids! Here's a piece of advice

Karthik's advice for the younger generation of coders is,

"Freshers generally tend to go by the buzzword in the market. If they hear about Angular JS, they would rush ahead to learn it without mastering JavaScript first.

It is always great to build a good base into core technology instead of going by the latest technology."

Amen to that thought!

Get in touch with Karthik.