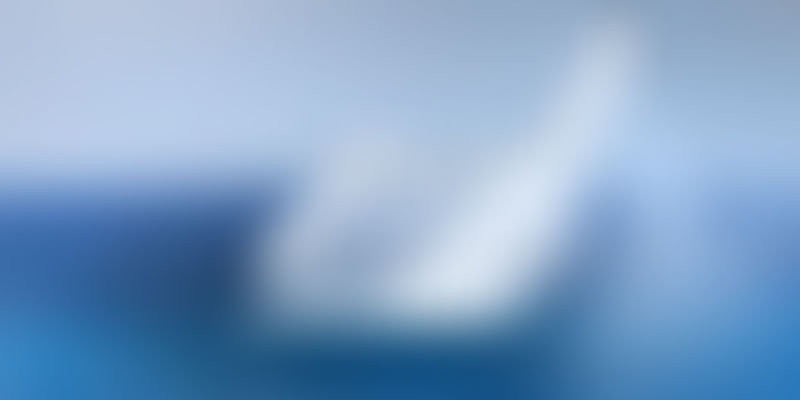 Think of the last time you went for a Bollywood movie. You spent on tickets, on driving to the multiplex, buying popcorn and settled in for three hours of entertainment. Instead, what you got was a dud of a movie that put you off in the first 10 minutes. After an hour of watching the mindless nonsense, you and your family decide to walk out. Now what about all the money you already spent? It’s gone, with no hopes of recovery, right? That’s what we call a sunken cost. Now imagine if you decided to sit through the remaining two hours just because you spent that money. Just to keep yourself entertained you might spend more on snacks and goodies, thereby adding to your expense in terms of time and money. The point we are trying to make is that there are times to accept a cost as sunk cost and cut your losses. This is even more critical in a startup company as money is always scarce and time is short. We take a look at three of the most common sunken costs that start-ups fall prey to.

Holding on to non-performing employees:

Ask any entrepreneur what his biggest challenges are and chances are high that he will say – people. If hiring people is one of the biggest issues faced by any startup, letting an employee go is difficult as well. This is even more true in case of people who have been there since the early days. We tend to justify the costs in hiring and nurturing them because of certain reasons, which could range from their loyalty, they have been with us for a good amount of time or probably since they were an early employee it was difficult to fire them? The problem arises when these early employees deveop a sense of entitlement or become incompetent over time. Somehow after spending so much time with them, founders tend to feel as if they are committing an act of treachery on the employee whom they want to let go and thus the cost of investment (both monetary and time) becomes the number one excuse to hold on to them. Remember, non performing employees are not only a drain on your pocket but also on the general motivation in the company. Cut your losses and let them go instead of holding on to them and increasing your losses further because of emotional attachment.

Holding on a strategy that’s not working:

In many cases, founders tend to hold on the idea with which they started and keep holding on to it even when it leads nowhere. And at times the idea become more important than the startup itself. If they persist, it leads to the shop being closed. However, the alternate reality is that those who let go of the idea and pivot towards the right direction are often able to survive. Is it the sunken cost and the amount they have invested in the idea including emotional investment which makes it too hard for them to let go? Remember there is wisdom in accepting when an idea is not working and when it’s time for a review. Think of Facebook, and see how pivoting propelled them to greater heights.

Related Read:  Afraid to Pivot? Here’s something to make you believe it will work

Holding on to bad clients:

There are times in the business when we may have to work for a client for free or even meager compensation, since we need all kinds of clients during our early days. The real problem arises when the same client starts demanding more services, and when asked for higher fees cite how they supported you in your early days. And this guilt causes more damage to the brand in terms of time spent. It is often difficult to let go of the troublesome clients and when not done early they often become more parasitic seeping more energy out of your startup. It is always better to recognize them early on and let them go. As you can see, the biggest culprit seems to be a reluctance to let go. However, do not be in a hurry to let go either. Not all sunken investments are bad and sometimes it pays to hold on to them. For instance, can you find a better fit for an employee instead of letting him go? Maybe negotiate with the client for a better deal? How do you deal with situations where you've already made investments which cannot be recovered. Do let us know in comments.