With 3.5 million downloads, ixigo's strategy to unbundle apps is working 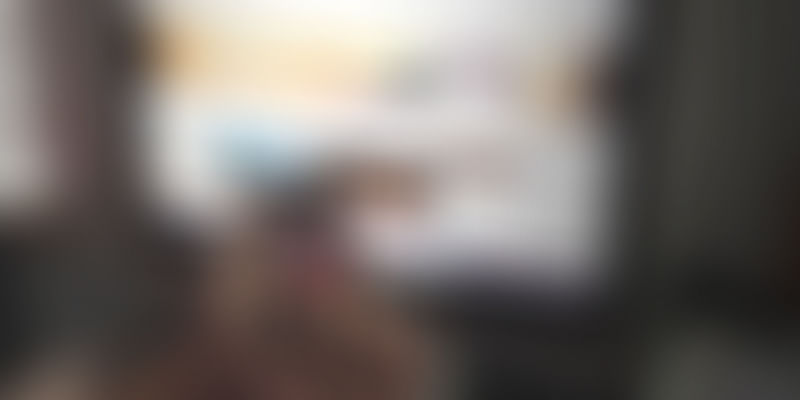 ixigo has six apps on Android with 3.5 million app downloads across them. Could they have done better with a single app? ixigo Founder Aloke Bajpai says, 'No'.

Launched in 2007, ixigo is a travel planning and search website that has had a very interesting growth story till now. ixigo gets more than four million traffic on the web per month out of which more than 70% is on mobile. ixigo has seen a 2x growth in their app numbers in the last six months and aims to achieve 20 million monthly users by the end of 2015, 70% from mobile. Early in 2013, ixigo decided to go big on mobile and took the unbundling path.

Instead of having a single app, ixigo has six apps on Android with a different use case for each. They have one main 'brand app' supported by other need specific apps like the buses app, train app, and in-destination apps, etc.

Globally as well, many big players like Facebook and Foursquare, etc have taken the unbundling way. Most recently, Facebook launched its groups app to promote micro sharing. Even the operating systems are taking this into account and iOS has included in its latest update. Android Lollipop will also have an update which will allow users to download a bundle of apps together, says Aloke.

SAIF Partners bought 56.7% in ixigo.com in 2011 while online travel booking firm MakeMyTrip India Pvt. Ltd picked up 19.9%. ixigo is looking to raise a round of $25 million to fuel its next phase of growth and is very bullish about mobile.

Is mobile exciting for you? Join us for MobileSparks 2014 on 19th December in Bangalore.