Indian government asks blocking of Vimeo, GitHub and 30 other websites 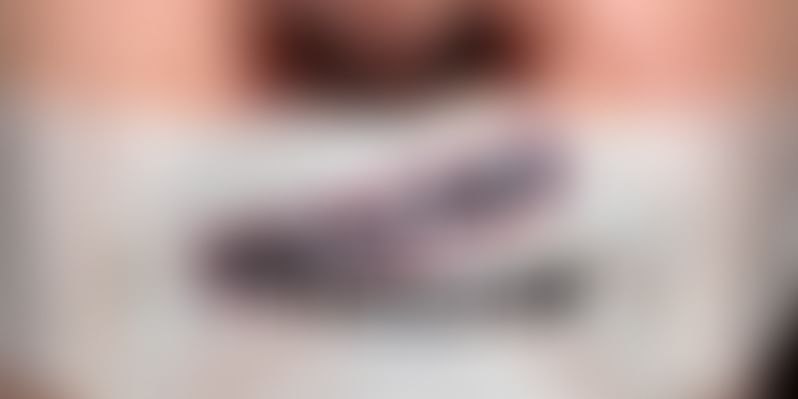 image credit: ShutterStockInternet censorship has been hotly debated in the recent times and the latest move by the Indian Government has stirred many heated conversations. The Indian government has asked ISPs and mobile operators to block more than 30 websites including sites like Vimeo, GitHub, Imgur. Pranesh Prakash, director at the Centre for internet and Society shared an excerpt which lists all the blocked URLs and social media has been in a frenzy with reports. Many people have confirmed that some of the sites are already not opening with certain ISPs which implies that the order is being implemented.

The websites have been blocked for hosting content that is pro terrorist group ISIS. Clarifying the stance, Arvind Gupta, the National Head of BJP India IT Cell tweeted:

The websites that have been blocked were based on an advisory by Anti Terrorism Squad, and were carrying Anti India content from ISIS. 1/2— Arvind Gupta (@buzzindelhi) December 31, 2014

The sites that have removed objectionable content and/or cooperated with the on going investigations, are being unblocked. 2/2— Arvind Gupta (@buzzindelhi) December 31, 2014

This is not something happening for the first time, more details about the issue are explained in detail here.

Update: According to this Quartz report, 4 sites- Weebly, Vimeo, Dailymotion and github- have been unblocked. Mumbai’s additional chief metropolitan magistrate had ordered the Indian government’s department of electronics and information technology (DEIT) to act on a complaint received by the city’s Byculla Police Station. Certain content on the 32 listed sites appeared to have material posted that might result in a law and order problem in India. DEIT said that it had reached out to some of the websites and a few had already “undertaken not to allow pasting of such propaganda information.” (which includes the 4 listed above)