Why thinking digital is equal to thinking vernacular 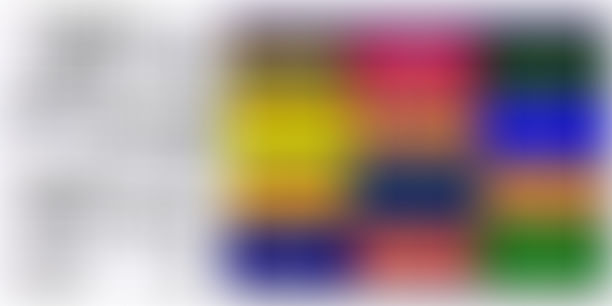 Every marketer and ad agency knows that in order to engage with a mass Indian audience ads need to be translated into local languages. At least seven languages form a part of a pan-Indian media plan – Hindi, Marathi, Bengali, Gujarati, Telugu, Tamil and Kannada – and more, if specific states become important to a brand’s market share.

Then, don’t you think content in multiple languages should form a part of your digital plan? If you have not considered this yet, then it’s time to start doing so. A recent report published jointly by McKinsey and Company and Facebook indicates that India would add close to 300 million internet users to touch an online population of 500 million by 2018.

Estimates of English speakers in India vary widely, but there is reliable evidence that at least a billion Indians are more fluent and comfortable in vernacular language than English. Only 350 million Indians are classified as ‘English users’ (meaning that they can read English words) and only around 100 million people who can speak English. And while these numbers will grow, it will not take away that fact that most of these people might still prefer to access content in their mother tongue. That it might not only lead to better comprehension, but also a better engagement with the content.

We have all been slow to realise the importance of digital local language content. 2015 will mark 20 years since the Internet came to India. In these 20 years, not even one Indian language figures amongst the top 10 languages that are used on the internet. Chinese does – and China has 47% internet penetration – that’s nearly 632 million internet users. China has less ‘English users’ than India, and way less English speakers, but a majority of its citizens are engaged online in local language. There is no reason that we cannot achieve the same in India.

We do face some unique challenges that China does not. One is a low literacy level at 62%. However, literacy levels vary across the country. Some states, including Gujarat, Tamil Nadu and Kerala, score high on literacy, and others will catch up. However, the sobering fact remains that not even every literate person in India has internet access – and the window of knowledge and opportunity that it brings.

Affordability and low per capita income have been cited as a barrier to internet access too. This is gradually dissolving. The flood of cheap feature phones ensured that masses were included in the mobile revolution. Now a flood of cheap smartphones are ensuring that they will be included in the digital revolution. Mobile data is getting cheaper, and will continue to do so. The government’s ambitious Rs. 1.13 lakh Crore Digital India initiative will use mobile as the tool for empowerment by enabling access to government services, financial inclusion initiative, retail, education and more.

Marketers always speak of finding the elusive ‘unmet need’ which can unlock disruptive market growth. The need for local language content has not been satisfied for many years – and now is the ripe time to reap this opportunity.

It’s time to start thinking vernacular, whenever we think digital.

Anant Computing helps companies create native apps in every Indian language that run on any feature phone or smartphone. Team Anant firmly believes that true digital inclusion will happen if every citizen of our country has the power of internet and computing at their finger tips. Our vision when we designed Anant was a more digitally inclusive India where everyone with a mobile phone can both create and access high quality apps, sans language barriers.

Phani Bhushan is the founder of Anant Computing Platform. The platform helps companies to create native apps in every Indian language, that run on any feature phone or smartphone.