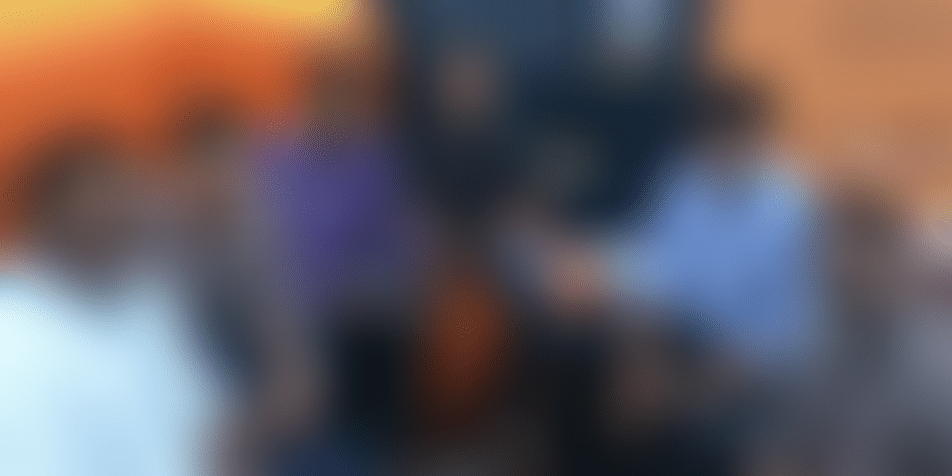 Commonfloor has ‘acqui-hired’ the team behind Bakfy, a hyperlocal twitter like application for college campuses. The team of three founders will join Commonfloor as EIRs and will work directly with Commonfloor founders to build disruptive products at the intersection of social and mobile. The size of the deal is undisclosed but is a combination of cash and equity. Bakfy was started around one year ago by alums of NIT Trichy and Delhi College of Engineering (DCE). It was recently incubated at the NASSCOM Startup Warehouse in Bangalore. Yogender Chhibber of Zinnov was the company’s initial investor and mentor. Bakfy is live in 50+ colleges across India.

YourStory spoke to Ashutosh Garg, Co-founder of Bakfy on the acquisition. “Bakfy chose to be acquired by Commonfloor because the opportunity in the real estate space is immense and Commonfloor is one of the fastest growing companies in this space. We spent hours with Sumit and Lalit (Co-founders at Commonfloor) talking about social networking and real estate sector and they loved our ideas. The initial discussions started when we met Commonfloor folks at Yourstory hackathon at TechSparks and Sumit and Lalit were quick to follow-up and close the deal.”

Talent acquisition is one of the best ways for us to get teams on board, which are collaborative and entrepreneurial, think out of the box and are hungry to develop disruptive products. Commonfloor is quite bullish on mobile, and the Bakfy team brings a proven capability of scaling up a mobile-only social network in India which is quite unique. Bakfy is one of the best designed and developed Indian mobile apps in the early stage segment,

The young team at Bakfy is excited with the new roadmap ahead of them. Ashutosh Garg, Co-founder of Bakfy says

We have been always driven by impact creation and are big believers in 'Made in India' products. Commonfloor provides us an opportunity to build disruptive products, while also giving us flexibility of a startup. We couldn’t have asked for more.

For a company acqui-hires are a great way to infuse entrepreneurial energy back into an organisation system. For startups that end up being products/features alone and not companies, acqui-hires are a great way to find closure and find a home for the people and get “some reward" for hard work. Acqui hires work IF and ONLY IF the founders of the two companies enjoy great chemistry.