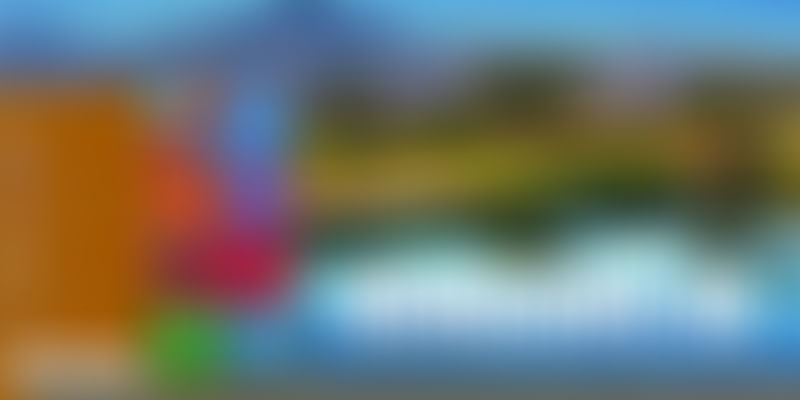 Microsoft recently unveiled the next generation of its operating system, 'Windows 10' at their Redmond campus, and gave potential users an idea about how it would work across devices of various form factors such as mobiles, tablets and desktops.

On their official blog, Microsoft confirmed that they had launched the 'Windows Insider Program' in September, and has collaborated with 1.7 million Windows Insiders, who have delivered over 800,000 pieces of feedback. They are now on their way to making Windows 10 the largest-ever open collaborative development effort Microsoft has ever shipped.

Here are highlights of the event:

Windows 10 will be a free update for a year, for some devices

LIVE UPDATE: #Windows10 will be a service, keeping the experience current for the supported lifetime of the device. pic.twitter.com/ZWDnV9DNFH

The upgrade will be free for a year for users running Windows 7 or Windows 8.1 on PCs or laptops and for Windows Phone 8.1 users on mobile.

"This is more than a one-time upgrade: once a Windows device is upgraded to Windows 10, we will continue to keep it current for the supported lifetime of the device – at no cost." says Microsoft.

Related read: Microsoft announces Windows 10 – one platform, one store and runs across devices from IoT to data centres

Cortana across all devices

Microsoft also announced that Cortana, the voice-activated personal assistant, will be available in seven different languages across all Windows 10 devices. There will be PC-specific tasks that Cortana will be able to understand, and it will be able to run through the user's hard drives to fetch data that users are looking for.

This is Project Spartan!

LIVE UPDATE: Put the web to work with the new browser designed to quickly get things done. #Windows10 pic.twitter.com/7EOVK5BJ6B

The new browser is codenamed 'Project Spartan' will include reading lists, a built-in PDF viewer and a distraction-free reading mode. Spartan will also include support from Cortana.

Xbox on Windows 10 will give gamers access to the Xbox Live gaming network on both Windows 10 PCs and Xbox One consoles. Players will be able to capture, edit and share their gaming moments with Game DVR, and play new games with friends across devices.Microsoft claims that games developed for DirectX 12 in Windows 10 will see improvements in speed, efficiency and graphics capability. Players will also be able to play games on their PC, streamed directly from their Xbox One consoles to their Windows 10 tablets or PCs, within their home.

Microsoft revealed how they would get users to blend holograms with real world video with an augmented reality version of their environment that requires users to wear their 'HoloLens'. This device and the environment blends real objects with virtual, and virtual interface elements, information boxes and guidelines.

The use case for this technology are interesting. It could be used by engineers to see instructions overlaid directly on the objects they’re working on, or used by architects to survey and present their designs etc.

Microsoft’s also stated that the Windows 10 Hologram support will be universal, which means that users can build once and use everywhere. They are also working to help make this compatible with emerging hardware including Oculus Rift, and Magic Leap.

Microsoft HoloLens will be the world’s first untethered holographic computer with no wires, phones or connection to a PC needed. It will allow users to view holograms in HD resolution and hear them in surround sound. With the advanced sensors integrated in it, Microsoft claims that it will be able to see what the user is looking at and understand what he or she is communicating with their hands and voice.

Microsoft Office will be accessible across all Windows 10 devices

Microsoft aims to offer a consistent experience across mobiles, tablets and PCs with new versions of Word, Excel, PowerPoint, OneNote and Outlook. The next version of the Office desktop suite is currently in development and Microsoft aims to design it from the ground up to run on Windows, so that users cane create and edit Word documents, PowerPoint presentations annotate slides in real-time, and with touch-first controls in Excel, users will be able to create or update spreadsheets without a keyboard or mouse.