Does the INR 15,000 per month minimum wage in India make a difference? 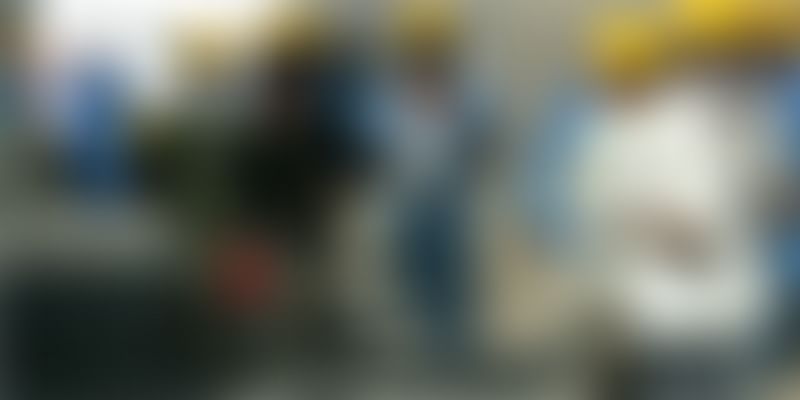 It’s a ‘bravo’ move from the Modi Government. Better late than never considering the Government understood the importance of the bigger issue of our country -- Minimum Wage. Being in the recruitment industry for more than seven years and facing the issues of under-paid jobs, I genuinely believe it’s a great move from the Modi Government. But is this going to create an extraordinary impact?Well a couple of days ago, the Modi Government announced to bring changes in the Minimum Wages Act and made sure every person in India whether he/she in blue/white collar job earns minimum INR 15,000 wage. Surprisingly this announcement doesn't allow me to be happy.

Why it won't make any significant impact:

1) The major reason is inflation. If a person migrates to any Indian metropolitan city the inflation is always higher than the tier 1 and tier 2 cities. And let’s admit majority of the jobs are always in Metro cities.

2) Industries will always find flaws in the system and get rid of this minimum wages act. The biggest culprit will be 'corruption'. It’s a harsh reality and I am not pointing to any government or company.

3) Exorbitant rentals munch our salary anywhere between 30% and 50%. You'll also agree with me that India is still the lowest salary paying country even considering the new changes that come in Minimum Wages Act.

4) Majority of the middle class families’ incomes are always go towards paying loans (education, home and other loans). People can't save little money for their retirement. Another harsh reality.

5) All 29 states of India have their own issues. I am pulling out one major issue -- unemployment. For example, Human Resource jobs across India (screenshot below courtesy Naukri.com Dec 29, 2014). If I have to hunt for HR jobs across India, across all levels then on this current date we have 3241 jobs + 20% considering other job portals having other employers post. Add 10% if not listed in any job portals.

Now if we take the CAT aspirants who appeared in 2012 and completed or are completing their MBA in 2014/15 then we will have a staggering two lakh students passing out this year. If we consider that 10% of students want to pursue HR as a career, then the number is still very astonishing. So you have a clear answer, supply is very high and jobs are very limited.

What the Modi Government should do?

1) Like USA, Canada and other developed countries, we should also start paying per hourly basis and make per hour Minimum Wage law/Act.

2) Every Year, each state Government should review inflation rate and Minimum wage, and announce the new minimum wage at the start of the every year. This automatically translates more savings for the people.

3) Every year the Central/state government should check which sector is growing which isn't and do the balancing act. Because of that each individual get a chance to work in their state. For example, Human Resource, Gujarat, might have lowest job openings in HR but have more manufacturing jobs. What should be done to increase jobs in other categories? The government should find and solve the issue.

4) Have to have defined law of minimum wages till senior level jobs as this will help employers / employees to decide the opportunities.

Compare the salary structure of a five-year experienced person in tier 1 cities for example Ahmedabad vs Lucknow, and you'll get the answer.

Most importantly this is a real perquisite for blue collar jobs. Since our Independence, they have been working hard and are paid less than even a roadside beggar.

Hiranand Chawla, entrepreneur with 7 years of experience in the recruitment industry. He can be reached at hiranandchawla@gmail.com.