The Fight against Airtel's VOIP charges, net neutrality and what it means for Startups in India? 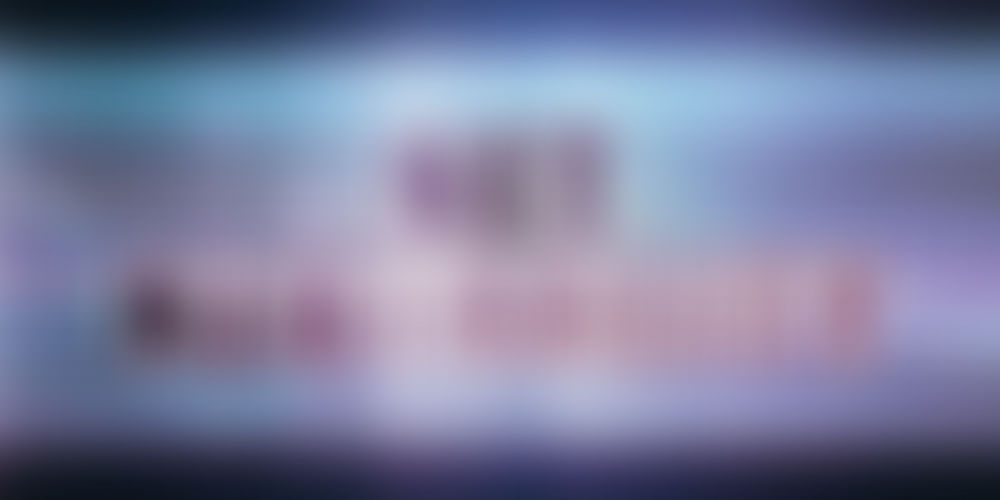 The year 2014 was a great year for the startup world. Thanks to SoftBank’s sudden love for India, milestones were achieved by companies, investor sentiment was upbeat, and stories like ‘30 million is the new investment benchmark’, started doing the rounds.

The year also saw ‘Modi sarkar’ extending support to the industry with the Rs 10,000 crore startup fund. All of these seemed to ensure that the year will end in high spirits! But, then came the shocker of the season -- Airtel announced plans to charge premium for VoIP services in this network.

Voice over Internet Protocol or VoIP is the technology for the delivery of voice communications and multimedia sessions over Internet Protocol (IP) networks, such as the Internet. Though we could not get the latest figures for the revenues in the Internet telephony space, a 2013 report by analyst company, Point Topic, showed that the global subscriber base for VoIP services increased on an average of 2.5% on a quarter-to-quarter basis. This is a significant number and going by the standards, India is in the center of all the action.

Airtel sensed more revenues with all this and mooted a proposal to charge additional fees for VoIP services over its network such as Skype, WhatsApp, and Viber, etc. The proposal before Telecom Regulatory Authority of India (TRAI) to charge these services was apparently rejected sometime earlier this year. But that didn’t stop Airtel from mulling the idea in December. This met strong protest and TRAI had to pitch in. It appears that a settlement of sorts was reached only when TRAI agreed to initiate a consultation process on VoIP charges.

So much happening all around brings us to the discussion on the regulatory position on VoIP services in India. While there are no tariff regulations or a specific legislation for the VoIP services space in India, and while we wait for the consultation process to yield any outcome, we thought of just dwelling on the history of regulation of the space till date.

There have been certain policies that the Government of India has come up with from time to time to regulate the space. The New Telecom Policy ’99 (NTP ’99) was probably the first in this regard and which proactively envisaged that all technologies should be equally permitted for the benefit of consumers. However, there was a strict ban on Internet telephony for quite some time, till 2002, when the then existing ISPs were permitted to offer Internet telephony services only after signing the amended Internet Service Provider (ISP) license called Internet Service Provider (including Internet Telephony) License.

In March, 2006, the cellular companies were allowed to provide internet telephony. And then iPhone happened to the world in January, 2007. What followed was a revolution unimaginable. Orkut changed the way people socialise over the Internet. Google launched GTalk. BlackBerry had changed the way the business world communicated. Voice started being transmitted over the Internet. The next stage of revolution started when Internet became accessible remotely – in smartphones, on iPads, datacard / dongles.

By 2012, Internet had become accessible to the masses. The government identified with telecommunication as a key driver to economic and social development and the National Telecom Policy, 2012 (NTP ’12) was notified. In its own words, by formulating a clear policy regime, the government targets making available affordable and effective communications systems for citizens, and “enabling seamless delivery of converged services (of voice, data, video, internet telephony (VoIP), value added services and broadcasting services) in a technology and service neutral environment.”

Against this backdrop, the intentions of Airtel to charge for VoIP has drawn flak from all quarters, calling for consideration towards net neutrality regulations in India.

Net neutrality is a principle that ISPs should enable access to all content and applications regardless of the source, and without favoring or blocking particular products or websites. For now net neutrality is merely an idea. This idea is not a codified law.

A couple of years ago, a Dutch telecom giant, KPN, indicated that it was planning to charge customers extra for accessing certain VoIP/ OTT applications. It was disclosed that KPN, like other ISPs, had been using a technology called deep packet inspection. The result was that Netherlands became the first country in Europe and only the second country in the world (the first being Chile) to adopt a codified net neutrality legislation and banning mobile telephone operators from blocking or charging consumers extra for using Internet-based communications services like Skype or WhatsApp, a free text service.

Similar was the response in Singapore earlier this year when Singtel wanted to impose additional charges for the usage of OTT applications. The telecom regulation of Singapore, Infocomm Development Authority passed a regulation to restrict Singtel and other telecom service providers from charging for convergence services, including for VoIP. In fact, for some time now, the US and European Union officials have been considering codification of net neutrality laws, but for now it remains an idea and a proposal.

Airtel’s action directly impacts consumers in many different ways the first of which would be the reduction in accessibility. Greater Internet access and connectivity is one of the key goals of the Prime Minister’s ‘Digital India’ initiative. The implementation of the VOIP packages would have a direct impact on the online traffic and the customer base available to an Internet based company/ service provider would be drastically impacted.

Most startups are looking for cost efficient means of communication and some or rather most are Internet based or are applications that are available through the Internet. The charges for the VoIP services would help the telco’s violate the principle of net neutrality by providing the opportunity for telecom companies to favor applications willing to pay more so that they reach customers at faster speed. This again impacts small scale companies and startups by indirectly increasing their costs and may seem more favorable to the bigger conglomerates.

With the plan being revoked by Airtel, it’s the beginning of a long fight for net neutrality laws in India. While the financially loaded telecom companies, which pay tons of money to the government to stay in the business, make desperate attempts to push for permission to charge extra for Value Added Services and VoIP, the startup community would have to wait and watch what is in store for them. If the global regulatory sentiment is anything to go by, the regulations could be anti-Airtel in so much that a codified law could be expected to come to restrict telcos from charging for VoIP. However, if it’s the contrary, India will be the first country in the world to permit such charges, and tons of Internet-based startups would have to put a fight or find alternatives.

Here’s hoping for the best and wishing all our readers and startup entrepreneurs a very happy new year.