Now you can access WhatsApp on your web browser too 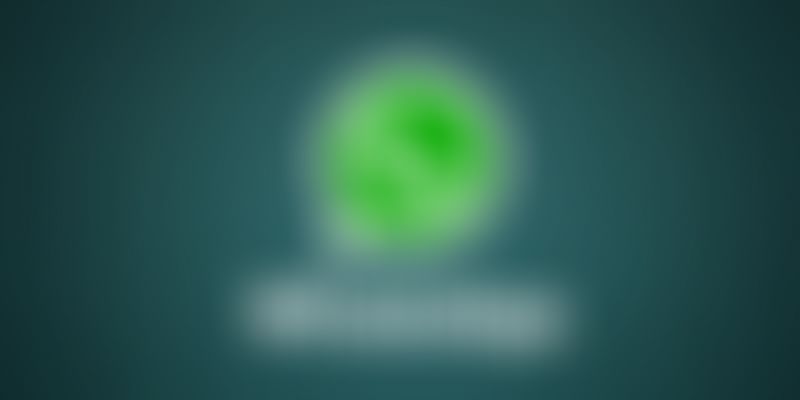 WhatsApp has launched its most anticipated web-based chat client. Now, WhatsApp-for-web can be used on desktop by Android, Windows Phone and Blackberry users. In a time of testing, the WhatsApp Web only works in Google Chrome browser. (Looking forward Firefox and iOS support shortly)

To log into the web version of WhatsApp, use Android, Windows Phone, or Blackberry version of the mobile app then scan a QR code that’s on web.whatsapp.com. This is not a standalone service, the web client mirrors from the WhatsApp app on your smartphone.

Matt Gallian, CEO of Circa commented on Product Hunt “The QR would be a seemingly very secure way of logging in to a web interface. To the user it's a single factor authentication but the security of a two factor. Not as easy as a traditional email/password combination but I would bet it's far, far more secure and harder to "game" as your unique identifier with WhatsApp is your actual phone number."

As of Jan 2015 WhatsApp has crossed 700 million active users worldwide. This milestone announcement comes about 11 months after Facebook acquired the messaging app for whooping $19 Billion($16 billion in cash and $ 3 billion was in stock options ). By the end of year the apps aims to reach 1 billion monthly active users. Every day users send over 30 billion messages.

In 2014 half WhatsApp had a loss of approximately $230 million, and generated revenue of about $15 million. Facebook CEO, Mark Zuckerberg is not keen on monetizing WhatsApp before it reaches a billion active users.

Here is the link, https://web.whatsapp.com/