Amazon does the unthinkable, opens its first brick and mortar store 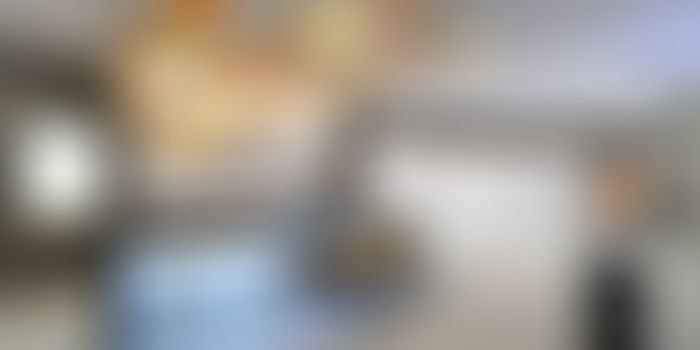 Yes you read it right. A Brick & Mortar Retail store is the newest trick that Amazon has pulled out of its hat. The worlds “Everything Store” is finally toying with the idea of opening physical store and has setup its pilot in Purdue University in US.

The concept is simple yet innovative where the student can order a book and then pick it up the next day, there is no physical item for sale in the store though. According to a statement released by Paul Ryder, VP of media and student programs at Amazon: “Students can order everything from "textbooks, laptops, or mac and cheese", and this is just the start because Amazon is planning three more locations by mid of 2015.

So now what happens to those who are all betting on online retail to change the face of the Consumer marketplace? To be precise, what about the thousands of online retailers popping up every day in Indian online landscape that promise to deliver astronomical profits through their online sales? Is there really a pot of gold at the end of the rainbow of online retail in India? It is a question not only for the Indian market but also for every other market in the world where online retail and use of technology is growing for shopping.

I say this now because, the biggest Online shopping website in the world has realized that Offline stores do sell and it’s probably a good idea to have a physical presence rather than being only on the cloud and expect the average Joe to know about the products that are on sale on a website. Amazon is testing this concept on a focus group of University Students before going mainstream.

It’s also a fact that most of the people in the world still have limited access to the web and there is a lot of catching up to do in terms of online payments, delivery, trust and loyalty when it comes to ordering online and getting things delivered correctly.

Presently, offline stores worry mainly about meeting the customer demands and maintaining sufficient inventory; on the other end, online sellers are struggling for “eye balls”, “clicks” and likes. The “Cart Drop Rate” is a nightmare for every online seller who wants to see final sale completed but in-fact she faces 78-82% of Cart Drop rates.

The sweet spot is to be in a middle zone where online sellers connect with the actual customers and also promote their products in multiple avenues. The future will belong to those who can survive both in the real as well as virtual world and I hope that this move by Amazon will restore the faith in Brick and Mortar retails who now feel a little depressed over the fact that shoppers are moving online and ditching them; as I believe that a purchase happens only when a bond is created between the buyer and the product and not just by looking at the photo-shopped images of the product.

Surajit is a Technologist and an Entrepreneur with interests in human computer interface and disruptive software technologies. While he is not breaking the code or designing business cases in his Toronto office, he spends his time on his entrepreneurial brainchild – “Nexhop” that’s scheduled to be launched in India in mid 2015.