‘If you cease learning, you cease living’: Ismathullah Aman from Foradian Technologies 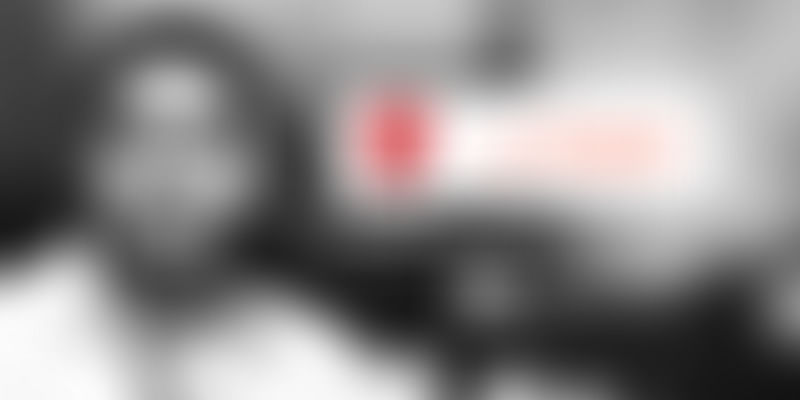 Working for a startup is not for the faint hearted. If you’re looking to work 40 hours a week, draw a salary at the end of month, feel settled and work in a calm atmosphere, then startups are not for you. It is for those who’re ready to give their best and push their limits; for those who don’t shy away from hard work and are looking to never stop learning,

Foradian Technologies is a privately held software provider of ERP Solutions for education institutions. It is based in Bangalore.

Vishwajith A., Co-Founder and Director, who nominated Ismathullah explains that since they’re a product development company, the engineering department is their backbone. Ismathullah, with his tech expertise and managerial skills, leads the development team in Fedena.

Currently, as the team lead of Fedena (the award-winning school ERP) development team, Ismathullah has, says Vishwajith, “The knack of interviewing and finding the candidates who gel with Foradian culture. Apart from his team lead role, he helps HR recruit awesome candidates to Foradian.”

Ismathullah joined Foradian Technologies in July 2010 as a web developer. He was a fresher, and when he joined, Foradian was around one year old. “I had been watching Foradian and hearing about it right from its start. So Foradian’s story was inspiration for wannabes like me, as I come from the same place where Foradian was born, and we rarely hear about any such companies there. Moreover, it was a time when startups were booming, and I, too, wanted to be a part of some startup.”

According to Vishwajith, what makes Ismathullah stand out is his knowledge and commitment, combined with this is his man management skills and technical competency, which is a tough combination to get. To top it all, Vishwajith says,

This is his first job. He’s been with Foradian for more than four years, and has delivered as and when required consistently. His integrity is beyond question.

As a team lead, his role involves bridging between other teams; collecting info on Fedena enhancements, analysis, plan, design and guiding his team in developing those; carrying out R&D work; manage releases; recruitment &etc.

“Our roles don't have a strict definition. So we might have to evolve, improvise and multi-task,” says Ismathullah.

He loves everything about his role “except managing docs.” He loves coding, but as a team lead, he doesn’t get to do much of it. He enjoys designing software architecture and helping the team with

everything. Recruiting new people is a challenging task for him “as a new member means a lot to a growing team like us. So finding someone who fits and constantly evolve is a tough task,” he shares.As a team lead, he shares some interesting thoughts about team building. His team comprises of fresher’s like him. Among the young and the fresh, he looks out for those with the “instincts of a hero, rather than a winner,” and then grooms them to fit the team. “Since Fedena is used worldwide, working on it is challenging,” he adds. To ensure the team is set to take up this challenge, he has to equip them not just with coding.Since the team has to literally develop, it’s heavily involved right from beginning of the software life cycle. So preparing a team to work at that level is challenging and interesting, at same time. His Fedena development team consists of 11 members currently.

In his journey with Foradian, Ismathullah shares that he’s learnt a lot not just from his founders and mentors, but others as well. He thoroughly enjoys walking down the path of continuous learning.

Vishwajith lets in on a secret. He shares that Ismatullah likes dancing and kickboxing. “Dance acts as a stimulant for him,” says Vishwajith.

What makes him popular is that he truly resonates the culture and principles of Foradian. He says, “'Be Water' is one of Foradian's motto. I always believe world is as you like to see it. If you take a place, try to be in the best form to fit that place. It is always better to enjoy the fruit of the best things than complaining about the bitter things. One should keep on learning. If you cease learning, you cease living.”