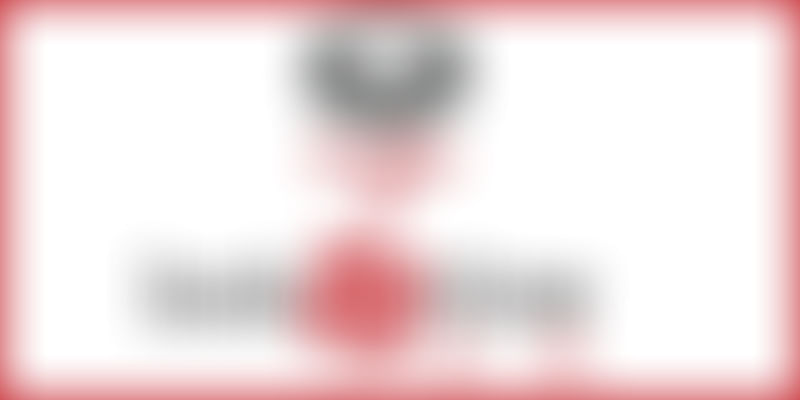 Bangalore-based Social Media Analytics startup Eventifier has been acquired by Indian’s largest entertainment e-ticketing platform BookMyShow. Eventifier was backed by Kae Capital, Accel Partners & The Startup Centre, all of the investors have exited the company with a deal which valued Eventifier at $2 million. Accel is a common investor of Eventifier and BookMyShow.

Eventifier is a tool that helps event organizers create social media archives of their events. Eventifier’s solution is primarily used to consolidate, track and analyse content feed on social media platforms generated during a targeted social media campaign. The startup was founded by Jazeel Badur Ferry, Nazim Zeeshan and Mohammed Saud in 2012, they were incubated at Vijay Anand’s The Startup Centre.

Speaking on the deal, Jazeel Ferry, Founder & CEO, said, “We couldn't be more excited about working with BookMyShow, as it's a very big endorsement for what we are doing. We shall be operating independently as a company and will continue to cater to customers globally. We have a long vision along with BookMyShow and by combining forces we believe we can scale Eventifier and cater to a larger audience in coming years."

At present, Eventifier has over 1500 paying clients with many blue chip companies like Pearson, UBM Tech, Clinton Foundation and NASA being part of its clientèle.

Speaking on the deal, Ashish Hemrajani, Founder & CEO, BookMyShow, said, “Jazeel, Nazim and Mohammed are an awesome bunch of guys who have really pursued in trying to solve the social fragmentation, analytics, marketability and sentimentality using human factors. We really liked their vision and what they were looking to solve and we felt that we might be able to help along the way in achieving their goals.”

Eventifier will complement BookMyShow’s social needs in the cinema and events space, but over time it will integrate as part of BookMyShow's larger strategy for diversified business offerings.