Grofers raises $10M in funding from Sequoia Capital and Tiger Global, to expand to all metros soon 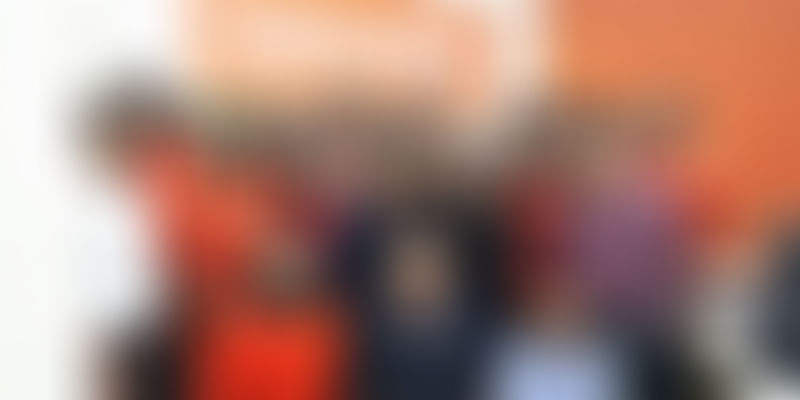 Grofers is a Gurgaon based startup, founded by Saurabh Kumar and Albinder Dhindsa that is building a system for on-demand logistics. It has raised $10 million from Sequoia Capital and Tiger Global. The company will be using the funds to strengthen its technology platform and expand to more cities. Currently operational in NCR and Mumbai, Grofers will roll out its service to all metros in the country with Bangalore being the next market.

At present, it’s processing over 30,000 deliveries every month, with over 6,000 orders coming over the mobile application. “We have seen a great response to our mobile app. Our customers are using the app to get a variety of things delivered. We now have over 250 merchants listed on our app across Delhi NCR and Mumbai,” Albinder told YourStory.

Started in 2013, the initial idea was to provide an on-demand pick up and drop service from neighbourhood shops for a customer. Grofers started out with pharmacy shops, grocery shops and restaurants but quickly dropped restaurants as there was enough competition in the market already.

In December last year the company had raised an undisclosed amount of funding from Sequoia Capital. When asked about team size, Albinder adds, “We have a strong team of 250 people, out of which 200 are handling on-field deliveries.” Grofers claims to ensure deliveries within 90 minutes.

Grofers has early mover advantage in hyper-local delivery space. Though in the recent past we have seen debut of startups like PepperTap which raised seed capital from Sequoia Capital. However, PepperTap bandwidth is limited to grocery. Besides this there are couple of other startups like Delyver and Yumist who deliver food from restaurants but Grofers has more of a horizontal approach (except restaurant) to delivery.