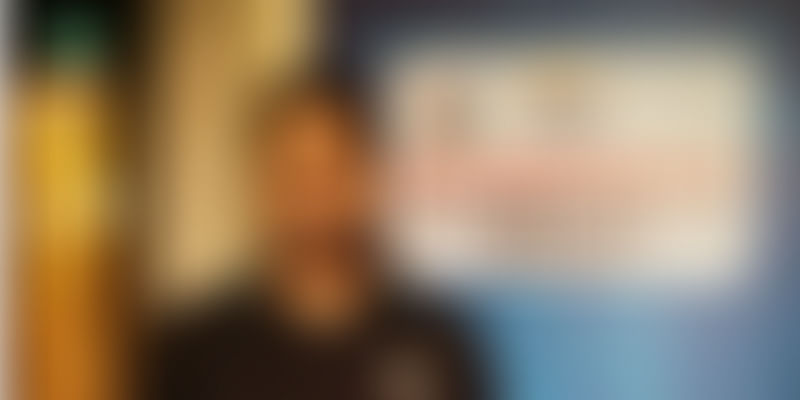 With the emergence of one-stop shops such as Flipkart and Snapdeal, and e-commerce booming like never before, there is a rising demand for niche platforms that provide specialised products and customisation. Such platforms are distinguishing themselves from the pack by rapidly developing their core expertise and offering aspects of personalisation that the behemoths of e-commerce might find difficult to replicate on a large scale.

Gift Wrapped, that started as a corporate gifting venture, has merged with Ravi Agencies to co-create a B2B e-commerce platform called www.OffiNeeds.com - a full-fledged B2B e-commerce platform that offers a wide range of products for stationery, IT consumables, housekeeping material and corporate gifts. The target customers are entrepreneurs/business owners, purchase managers in large corporates and educational institutions. While OffiNeeds ships anywhere across the country, most of its customers are from south India.

A tale of two ventures

Ravi Agencies has been a leading distributor and manufacturer of various office stationery products. It is based out of Avenue Road, Bangalore, which is the unofficial stationery capital of south India. The inception of this company dates back to 1957 when Ashwathanarayana Setty established a paper trading company. In October 2014, his sons Ravi and Nanjunda Shankar decided to merge with Gift Wrapped, another Bangalore- based company that has been in the corporate gifting space since 2005. Gift Wrapped has branches in Bangalore, Hyderabad, Chennai, Mumbai and Delhi and caters to large and medium corporates.

Srikanth Acharya, Founder, Gift Wrapped, actually conceptualised his start-up while trying to pull off an April Fool’s Day prank. In the process of convincing his colleagues at Infosys that he was planning to quit the company and start a corporate gifting venture, Srikanth ended up making a draft business plan. Thanks to being inundated with questions about his venture, he managed to think of possible suppliers and even clients. A chance conversation with a friend who supplied T shirts concretised the concept, and Gift Wrapped was born in 2005. Ten years later Gift Wrapped has become a major player in an unorganised market with a team of 60 and branches in five cities. Its clients include many well-known names across sectors such as IT, telecom, banking, insurance, manufacturing, pharma and FMCG.

Srikanth realised that besides gifting, another problem plaguing his corporate clients was procuring quality stationery and housekeeping supplies at standard prices. Once Gift Wrapped started sourcing such products from Ravi Agencies, both companies felt a deep alignment in their goals, ambitions and values. Also, their core competencies complimented each other strongly. While Gift Wrapped could bring in front-end expertise at business development, Ravi Agencies possessed robust back-end supply chain management skills. Post merger, the combined entity will be making a turnover of Rs 25 crore this financial year and is targeting a market size of 5-10 billion USD, growing at 10-15 per cent year on year.

According to Srikanth, current CEO of OffiNeeds, “Every business - small, medium or large - needs stationery, IT consumables and housekeeping material for day to day operations. We have been serving offices and educational institutions for a very long time, but with the launch of OffiNeeds.com, we will be able to reach out to more organizations and serve them in many more ways. We believe that the timing is perfect to launch, as e-commerce has ripened quite a bit in India. Since there are very few B2B e-commerce players and we believe that we will be able to make a mark as we have relevant experience in sourcing and supply chain as well as a large set of customers.” Nanjunda Shankar, COO, says, “I believe this merger comes straight out of the textbook. Both companies have very complimenting skill sets and yet very similar values and ambitions. We believe we have the best team to take on this venture and become India’s number one office supplies company.”

OffiNeeds has already started creating a buzz in the start-up circles. It was nominated for Masterpreneur - Season 2 hosted by CNBC Awaaz and made it to the semifinals.

www.OffiNeeds.com is launching on March 6, 2015, at 3:06 pm. Readers interested in receiving updates regarding the release can avail a voucher by signing up here: http://go.offineeds.com/Get-Office-Stationery-worth-Rs-500-for-FREE