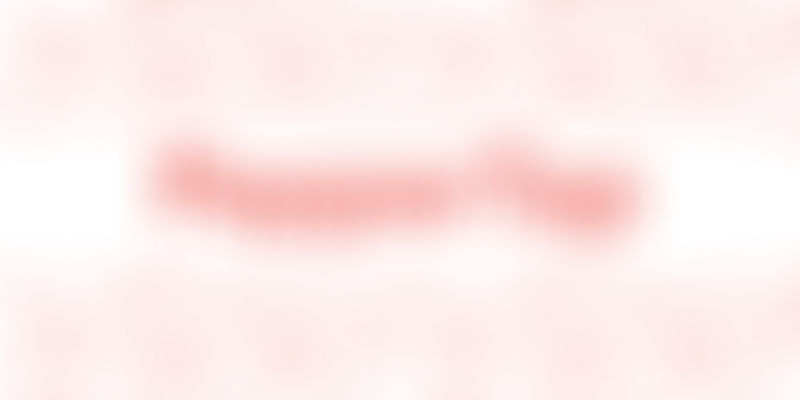 Mobile centric hyperlocal grocery delivery service PepperTap has raised an undisclosed amount of seed funding from Sequoia Capital but according to YourStory sources the funding is in range of $2 million. With its mobile Apps PepperTap provides quick on demand grocery products to your door step.

The funding will be directed towards building a resilient foundation for the company and expanding its orbit across Delhi NCR. Besides this, the seed fund will be utilized for creating strong offline as well as online visibility for the brand, increasing workforce and to further develop the existing product.

Currently the Gurgaon based startup has been processing orders in three digits on a daily basis and close to 70% customers are repeat buyers. With 40 people strong team PepperTap plans to grow its team to 100 people in another 6 months.

in our endeavor to carve a niche place in the market and become the best-on-demand grocery delivery brand that offers impeccable services across the country. The investment from Sequoia Capital drives our passion andexcitement to build the brand and position it successfully in people’s minds.”

Launched in November last year PepperTap claims to deliver within two hours anywhere in Gurgaon. Currently it accepts only Cash on Delivery payment option but going forward it plans to launch plastic card based payment options.

The brainchild of Navneet and Milind Sharma PepperTap started in millenium city and with this round it’s eyeing to extend presence in other parts of NCR. Prior to PepperTap the duo established premier e-commerce focussed reverse logistics company. They also had stints at ecommerce focused logistic company - Delhivery.

Unlike other verticals online grocery space didn't attract VCs interest in galore but things have been changing with Bigbasket, Localbanya and ZopNow are scaling fast with venture backing. In Gurgaon we have seen debut of startups in grocery and fresh veggies space but sadly they succumbed in dearth of fund and early adopters.

Anita Kashyap’s led FoodMandi shut its shop within six months of its operation while GoOnions also seemed to have no presence on the web. Another Delhi based grocery etailer Familykart ceased its operation within a few months of operation.