How is software eating the car 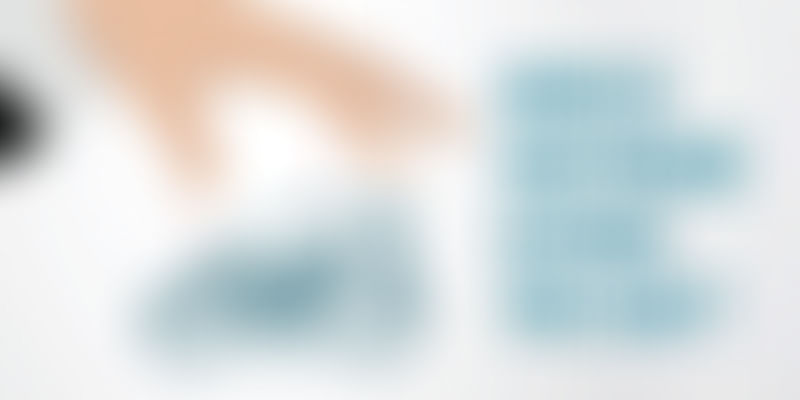 Software has been eating the world. Coined by Andressen and Horowitz, the phenomenon has been used to describe many trends and it is now time for the car.

We're asking what a car really is for the first time in generations— Benedict Evans (@BenedictEvans) February 17, 2015

It wasn’t long ago when most of us were disappointed because we asked for flying cars but what we got were tools to communicate in 140 words. And the discussion has become more relevant now with many reports suggesting that Apple is working on a smart car and it makes complete sense. Software is being developed and is becoming smarter by the day to give us smart cars which are likely to fly. Globally, there are a lot of companies working on solutions to make cars smart and, closer to home, we’re seeing this trend pick up as well.

A made in India device which turns any car into a smart car. Using the Fuel Book device (prototype completed) and the smart phone app, the user can interact with car features such as fuel analysis, mileage tracking, trip tracking, tag (1 -1 car follow), smart horn (senses the horn and alerts the user in back what’s the hold up on the traffic – targeting ambulances), black box (tracks the vehicle speed which can be used as an alibi during an accident), smart terrain mapping (tracks all the bumps and speed breakers of the traveller and uses the data to alert other fuel Fuel Book users travelling the same road), park track (never forget where you had parked your car last) and self diagnostics by which you can monitor your car’s engine pressure, heat, etc.

Yes, that’s a lot and it remains to be seen what will become of it when it becomes mainstream. Developed by Chennai based Pupalic, FuelBook has completed prototyping and is now open to pre-orders, where one can purchase the FuelBook device at an early supporter cost of $99.

CarIq is another Pune- based startup that started earlier and is currently conducting its closed-beta. CarIQ is a connected way for driving and maintaining a car. CarIQ connects your car to you, and the Internet, by enabling remote access to the location, detailed statistics, and providing vehicle data and diagnostic information. Their major public release would be in April which will be based on the data that more than 100 cars are sending in at the moment. “We're making the platform smarter with this data, and also looking for cool ways to represent data. We have received a lot of valuable feedback from the users and have incorporated most of it already as they gave practical insights. Real-life scenarios helped us better the product features and add new ones,” says co-founder Deepak Thomas who started the company along with Sagar Apte in the lead.

Globally, Automatic is another project that is working on these lines that and has created quite a stir. Zendrive is a venture backed company that differentiates itself given the fact that mobile(smartphone with sensors) is the hardware in this case. And this is where the future is heading. As reported by the NYTimes recently, Google hosted a boot camp for its Android operating system where there were some new faces in the room: auto manufacturers. Google was talking about Android Auto, a new dashboard system meant to let a smart phone power a car’s center screen. This has put car manufacturers in a tight spot as we move towards a day when the car becomes a phone accessory. And when that happens, software would have truly eaten the car.