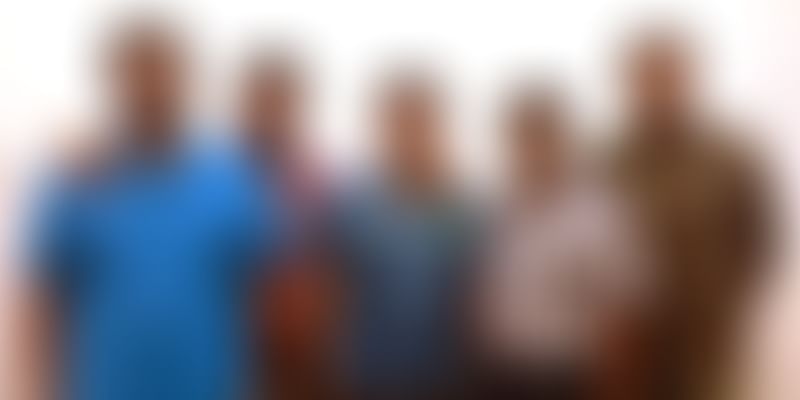 Pharmaceutical is one field which holds a lot of potential for disruption. Things still happen the old way with sales reps from various companies visiting doctors and briefing them on their products. Most of the functions and processes in the pharmaceutical industry work in the traditional manner.

SWaaS systems is a company which decided to challenge this. SWaaS makes CRM solutions for the pharma industry. Founder Anand Natraj came across this problem when he was consulting a pharma company and decided to build on it. He worked on the product and released it in the market. Their first product called HiDoctor helped sales representatives to log on to the company website and file their reports online. This helped save time and also paperwork listing the people they met each day and the products they discussed.

Anand says, "Pharmaceutical companies are predominantly filled with sales teams as more than 85 per cent of those in the company work in the field. It’s the information on field and intelligence back to the field which runs the organization and builds the brands. This becomes a great candidate for technology to add value to as it not only addresses the distance but also helps with analytics and statistics. CRM predominantly cannot be vertical neutral as sales in each domain differ. There was a gap in the pharmaceutical industry as they were using CRM more like a sales force automation tool and there were plenty of opportunities to handover collaborative intelligence to medical representatives."

Instead of selling products directly to clients and going to their location to install and set up things, Anand decided to offer it by the way of SaaS. As they released HiDoctor into the markets, they managed to get over 30 customers in a period of 18 months. At present, they have around 80 pharma companies and around 30K representatives using the products.

Anand says, "Having analytics extensively available to both the top management and to the person in the field makes a big difference to a pharma company as most of the products available give analytics only to the top management. The dissemination of the analytics to the entire hierarchy is not a continuous exercise as it becomes offline whereas in HiDoctor, this entire stuff is available in the field. Decision making inside pharmaceutical companies which used to happen once in 45 days has been reduced to once a week."

The team has come up with another product Wide Angle which is the equivalent of a brochure in a digital format. When a salesman displays a product to the doctor, Wide Angle is an app which is used to display products on tab. This helps keep the analytics of the amount of time the doctors are spending on each product which acts as a feedback to the pharma companies. The company has also developed another product Kangle, which serves as the knowledge base for the organisation and helps keep all the documents and data secure based on a set of rules.

At present, most of their marketing is done by cold calling and on street research. They spend around five per cent of their budget on marketing. The company is also looking to expand their base in the Middle East, Australia and US. They are also planning to raise a Series B during this year.