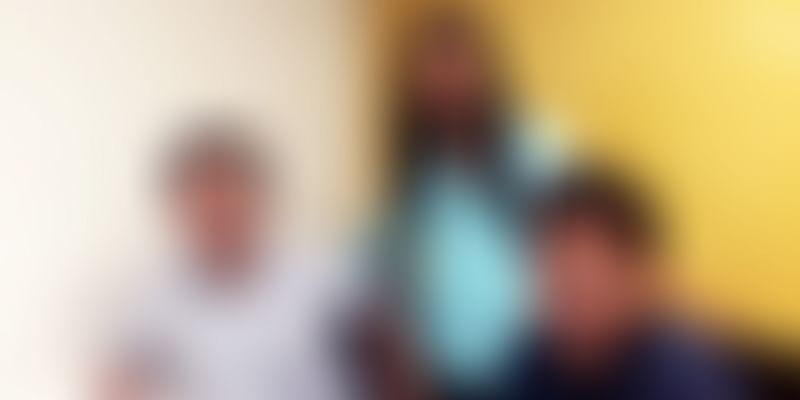 Daily Rounds, the Bengaluru-based startup that is building an academic network of doctors through its mobile app, has raised a seed round of $500,000 from Kae Capital, Teruhide Sato and GSF. Teruhide Sato had earlier invested in a similar company in Japan, MedPeer, which is now publicly listed.

Daily Rounds boasts of having 45000 doctors using its platform. The mobile app provides free clinical cases, quizzes, news and other medical content to doctors. Doctors get a feed of clinical cases which is updated daily and that can be shared with peers. There are also renowned partners like AIIMS Endocrinology, WikiDoc (Beth Israel Harvard) and other top medical schools in India and US on board.

There are 350 new doctors joining the Daily Rounds platform each day. Building on this momentum, the financing will be used for product development to strengthen the technology and data repository, which will catalyze user growth.

Daily Rounds was founded a year ago by Dr. Deepu, an MD in Internal Medicine & critical care, and Nimmi Cherian and Priyaank Choubey later joined as full time co-founders. Dr. Deepu has earlier co-founded DoctorSpring, a startup focusing on online health care delivery models for insurance providers and consumers. Before joining Daily Rounds, Nimmi worked as a Research Officer on the Akash tablet project and Priyaank was the CTO at Spiffout, a customer engagement platform.

Considering the users are doctors, we believe the numbers are very solid. We are uniquely positioned and our core strength is our doctors and coders team and the fact that we are solving a real pain point. We are at core a tech company, the aim is to build the best tech company. And that is how you build a great medical company.

The company has majority of its users based in India and its content is catering to the primary care doctors, endocrine specialists and anesthesiologists. With more than 46000 Android app downloads within nine months of its launch, Daily Rounds crossed 3000+ five star ratings in the play store last week. The new version of the app will have user generated content and gamification.

DailyRounds team has done a great job of engaging the doctors on the app by providing them high quality content. The key metrics on usage of the app by the doctors was compelling enough for us to make an investment.

Daily Rounds is focusing on its mobile strategy and hence aligns well with Kae Capital. Dr. Deepu says, "Kae Capital's investment in mobile focused startups like Culture Alley will help us a lot." He accepts that the biggest challenge for the company has been hiring where it becomes tough to find the balance between developers's skill and interest in the medical field.

While it's relatively easy to find developers for an e-commerce or consumer web company, it becomes a challenging task for companies like Daily Rounds. With more of such emerging technology-based startups catering to special sectors, this problem will be hopefully taken care of.