How to deal with errant employees 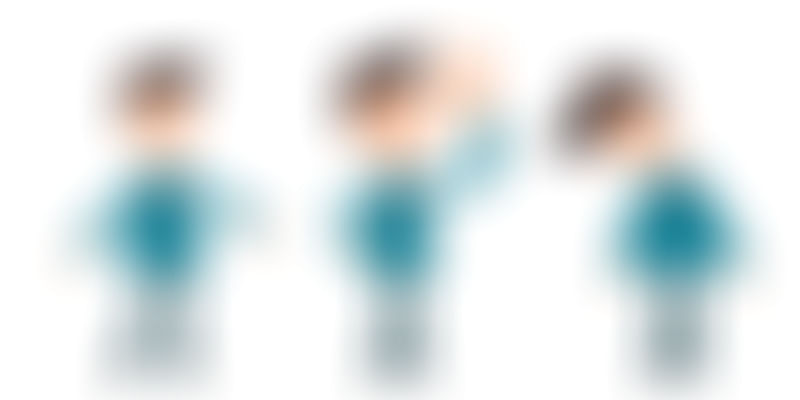 You will find ‘n’ number of articles and resources talking about how to deal with employees committing mistakes (My personal favourite being). A lot of them have helped me and this is an attempt to contribute towards the same.

One of the hardest parts of being in an organisation is to get things done from others. Especially in a startup, where you are most likely racing against time, neither can you, nor should you do everything by yourself. Inevitably, you have to delegate some of your duties.

A universal phenomenon I have observed since childhood is people complaining about their subordinates being inefficient and dumb, and not performing duties as instructed. If the phenomenon is this universal, there has to be a universal reason for the same as well.

The most important part of this process is the understanding of what has to be done. Something might seem very simple to you and yet your subordinate might get it wrong even after several attempts. It might be very simple to you because you have talked to a couple of people about it, have had the time to think it over (consciously or sub-consciously) and because you know the reasoning behind particular actions/decisions. But your subordinate might not have had the luxury (or pain!) of the living through that.

So, what is the solution?

As I have said, the most important part of this process is ‘understanding’, which is rooted in ‘clear communication’. Make sure that when you are communicating to your subordinates, you are extremely clear about every minute detail. Do discuss some possibilities and appropriate courses of actions to be taken in those possibilities. The core point here being to make him/her understand the reasoning behind every action. If your subordinate understands the reason why you want a particular duty to be performed in a particular way, more than half of your work is done.

This might consume a lot of your time in the beginning, but rest assured, this can certainly bring about a lot of efficiency to your own working in the long run.

So, what happens if he/she still commits a mistake? I generally follow a three-strike rule.

Strike 1: This is extremely important for one’s personal rapport with one’s subordinate. If he/she commits a mistake the first time, I would give him/her the benefit of doubt. Every subordinate is a human and even most competent humans can, will and should commit mistakes. Further, there could have been a possibility that I was unable to communicate the idea/reasoning clearly. More importantly, if I lash out the first time he/she commits a mistake, I am likely to come across as unreasonable. Instead, I try to be nice, reason it out, make him/her understand what had to be done and why, discuss in more detail if required and set him/her on the path again.

Strike 2: If he/she has committed the mistake again, there is clearly something wrong. Either on my part or his /her. But, I can still not be sure about the cause of the mistake and no one likes being shouted at for no fault of theirs. How my action here is usually different from that in Strike 1 is that I am not nice (but that still does not mean I have a ground to lash out at them). In addition to reasoning it out, I would try to make the subordinate understand the inconvenience and inefficiency he/she is bringing to me and to the organisation. The point is to make him/her feel guilty about his carelessness/mistake.

“When she can't bring me to heal with scolding, she bends me to shape with guilt.”

Strike 3: Oh boy! If someone commits the same mistake thrice, for me ‘it’s time to talk’. Now, I prefer to take things my own way. But it is important to remember that no one wants to not perform well. Either the person committing the same mistake thrice is not motivated or interested enough, or he is just not competent enough for that position. (This is assuming I am following the Golden Rule and trying to communicate everything as clearly as possible). Employee motivation is obviously one of the biggest challenges organisations face but not something that cannot be tackled.

I believe everyone should define their own three-strike rules based on the kind of people they are dealing with and the kind of environment they are working in. The point being that your behaviour and response to your subordinates should be expected and based on a certain standard. To ensure a smooth functioning of the team, one should not let one’s emotions handle one’s employees.

(Disclaimer: I don’t claim to be an expert in human psychology. But based on my practical experience for the last few years, this is what works for me and a few others I know.)