Faida in Jaipur brings the concept of shared economy to India 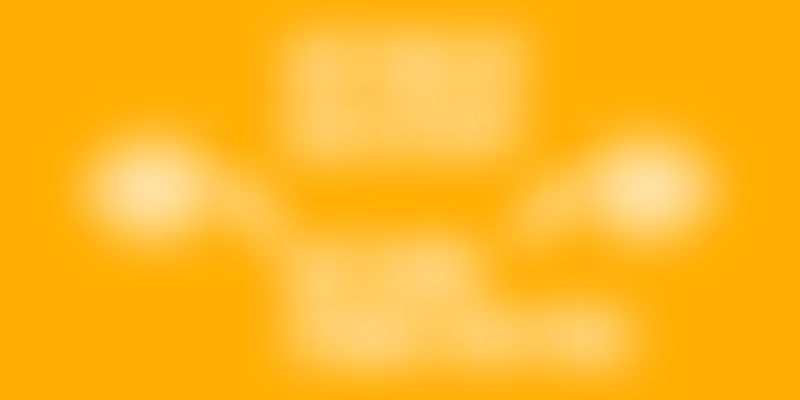 Internationally, the idea of trade-ins and collaborative consumption isn't exactly a new one. You give in your old unwanted products in exchange for something you wanted for free. There are several retailers, too, who’re venturing into this foray. For example, Amazon has a trade-in programme wherein you can exchange your old CDs, books, computers and electronics for an Amazon Gift card. There is the older iPodmeister, which exchanges your old CDs and DVDs for an iPod. Even swap.com (formerly known as swap tree)works on the trade-in principle.

In India, however, the idea of trade-ins is yet to develop from its growing stage. There are players like OLX and Quikr in the market; however, they’re more to do with selling old and used products to an interested buyer in exchange for money. Breaking in early (and properly) into this segment of the market is Faida.

Faida is the brain child of its co-founder Gaurav Jain, who also happens to run a successful jewellery business. "Before venturing into the family business of gems and jewellery, I worked as a Facebook application developer. The apps, however, didn't do well, and it failed. So, I got into the gems and jewels business, which took off. But I always wanted to go back to development and technology. The way Internet connects people and the way it solves our day-to-day problems has always fascinated me," says Gaurav Jain

With the growing popularity of OLX and Quikr, and looking at the growth of a consumer-driven economy, Gaurav thought that there must be a better way to promote ashared economy. Along this strain of thought, Gaurav came up with the idea of giving something in exchange for something that you want, but not for money. "I wanted to start Faida in the US, but I realised that the consumer culture there is very different from Asian markets. If we take India, for example, the goods that we value here as opposed to what is valued in the US are very different," explains Gaurav.

The building blocks and road blocks

The whole idea is based on the premise that you don't need money to get what you want as long as you have things you are willing to give. Gaurav began pitching this idea to several people in September 2014, but whoever he pitched to rejected it. "Everyone said it was a stupid idea; it wouldn't work,” says Gaurav. He continues,“This did not discourage me.It, in fact, gave me the impetus to work harder and make it work. It was towards the end of September that I found my partner in my brother-in-law, Vipul Paliwal. He trusted in my idea and me."

"We’re planning on several things now that the beta version of the site is up and running. Now we’re creating a points system, where you can create multiple trades with multiple people. And you can decide which trade you want to go through with basis mutual likes," says Gaurav.

Faida is currently looking at an aggressive marketing campaign from later this year. We’re looking at coupons, discounts and the other benefits we can offer to the end consumer. Over one-and-a half months ago, the team received a seed funding of over $1,00,000. "This will help us come up with the mobile app, and help us make the product stronger," concludes Gaurav.