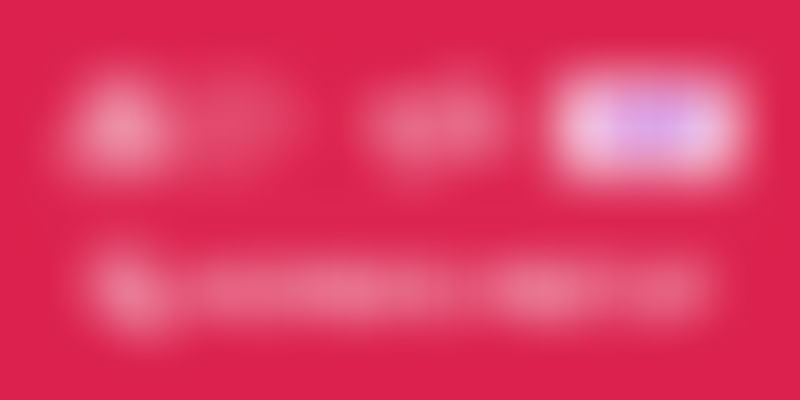 Some of the lovely #women we are hosting today at #IWD2015 #womensmeetup. Each one has a beautiful #story pic.twitter.com/TPR1kPV8rL

Though at HerStory we celebrate women throughout the year, on this International Women’s Day we’ve joined, globally, all the organizations that are celebrating the day in a way that empowers women to realize their true potential in society. We will continue to celebrate women and their achievements all year round. Be it corporate leaders, women in tech or in academics, arts or those in the world of fitness and sports. We celebrate them by sharing their stories with the world.

What is @YourStoryCo? Why do stories mean so much to us? Why @herstoryYS? We share it with the women at #IWD2015 #womensmeetup — HerStory (@herstoryYS) March 6, 2015

As an organization that thrives on stories our theme for the event was, “Storytelling for women, by women, on women.” Journalist Priyanjana Dutta, who filmed Manipur’s iconic woman poet and painter Binodini, was at the event sharing her story and interactions with Binodini.

‘Binodini’ is the story of Imasi Binodini Devi, #Manipur‘s & #India‘s pride. A novelist & writer, received the Padma Shri in 1976

Building up on our theme of ‘Storytelling for women, by women, on women,’ seasoned journalists joined us on the panel to narrate their stories. Senior journalist and author Gita Aravamudan was the first women reporter in Bangalore, when newspapers wouldn’t take women as employees. She joined a media organization as the only woman. While sharing her journey with the audience, Geeta said, “When I began, I was given only ‘soft articles’ to cover and it was the same for all women in journalism in India. But now women do everything.”

Geeta added, “Journalists are always telling stories. For us an article was a story, fictional and factual journalistic stories can’t be mixed. Facts have to be straight.”

Regarding the current censorship affairs, Geeta urged that writers need to be free to express their opinion.

Jayapriya Vasudevan, Founder of Jacaranda Press, talked about women writers in different geographies. She said, “I sell other people’s stories.” She shared with the audience the importance of passion and hardwork.

The event was inclusive and we had the solidarity of men by our side at the venue, our quizmaster Alok Soni made sure the audience worked their gray cells with his questions on important women across the world.

Earlier, we went around Bangalore city, interacting with women in the city. Click here to see what they had to say.

(video shot by Rukmangada Raja and edited by Anjali Achal)