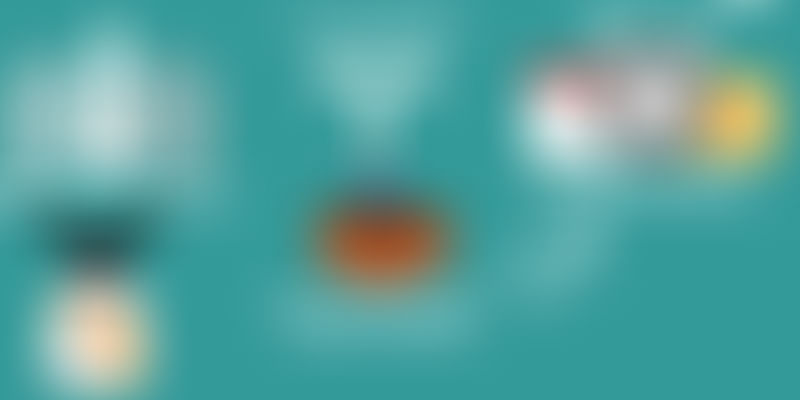 Patents have been considered as trophies given to inventors when they come up with inventions which are a significant improvement over the state of art. However, the relevant questions are whether obtaining a patent is enough and what is the value of the patent if it cannot generate revenue?

A patent is a negative right which allows third party exclusion. However, a more pertinent aspect is the monetisation of patents. The strategy adopted by most companies is to either sell them or license them, if manufacturing or using the patented invention is not the primary motive. That is the most responsible approach when one has shareholders to tender to.

Though patent trolls have been seen in bad light lately, in reality they are furthering the goal of providing patent protection i.e., fostering innovation. For example, in university laboratories, where innovation happens without an agenda, and not in a particular sector, the only way such patents see light at the end of the tunnel is when they are licensed or sold to companies. The line separating non practicing entities from corporates is increasingly blurring. Not only manufacturing companies but even technology-based companies are increasingly licensing their patents.

Let us consider this major player in the telecommunication sector, which created a separate unit largely to protect its patent licensing business from law suits. Mobile communication is one such sector where the scheme of the patent law is not analogous with the ever-changing technology landscape, making it one of the most difficult sectors to monetise them. Thus ,licensing patent portfolios is the only way out.

Qualcomm established Qualcomm Technology Licensing which is a separate entity taking care of patent licensing of the company and turns out to be one of their key business strengths. It is one of the technology giants with respect to mobile communication technology which is now capitalizing its resources far beyond its own walls to truly thrive. This is necessary as Qulacomm has a comprehensive patent portfolio including more than one lakh patents which are either issued or applied for. They also have around 3500 exclusively on the Chinese and US cellular essential patent list and the issued patent country list comprises 65 countries. They also have license agreements with a total of 195 companies. Most of the income generated by Qualcomm is by using this portfolio to license agreements with third party manufacturers, where most of these agreements are in perpetuity.

It is often said that if one manufactures a 3G cell phone then most certainly one has to pay royalty to Qualcomm. This is a fine portrayal of the strength of their portfolio. Qualcomm’s extensive patent portfolio includes digital wireless communication technologies, CDMA (3G) and OFMDA (4G LTE). If any small time chip manufacturer wants to use these technologies, and all of them do, they must have a license agreement with Qualcomm and pay a royalty fee; there is no alternative. Qualcomm has license agreements with every minor and major mobile manufacturer. The list comprises Intel, Samsung, MediaTek, Broadcom, HTC, Nokia, LG, Foxconn (Apple’s manufacturer) and many more.

Thus, licensing and not litigation is the best way to monetize patents and generate revenue. Though there is no denying that even licensing leads to patent wars and extensive litigation in some instances, it is an assured way to capitalize on one’s inventions and the sweet sweat of the R&D teams within companies.

This post is co-authored by Gaurav Singhal and Harini Niveda. Gaurav is the Director and Principal IP Attorney at Patracode Services Pvt Ltd. A B.Tech in Computer Science, LLB from IIT-Kharagpur and Masters in Business Laws from National Laws School of India University, Gaurav has been working in the IPR field since many years. Harini Niveda is working an IP Analyst at Patracode Services Pvt. Ltd. She is a Patent Attorney with experience in IP Litigation. She is a B.Tech (Hons) in Biotechnology, A Graduate and LLB (Hons) in IP Law from the IIT Law School.