How do the new Direct & Indirect taxes affect entrepreneurs? 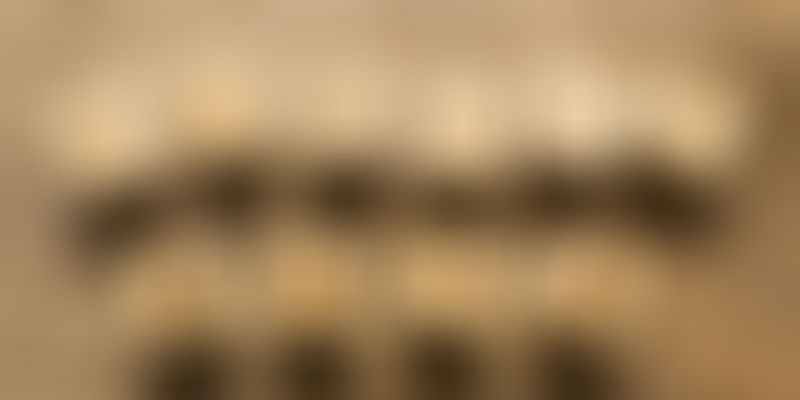 Amid high expectations from everyone, the Union Budget was presented on February 28, 2015. The Economic Survey that was presented a day earlier noted India is in a better financial health based on macro-economic indicators like tapering down of inflation, drop in global crude prices, reduction in fiscal deficit and stabilisation of the Rupee. The Budget largely focused on governance, subsidy rationalisation and supporting initiatives of the incumbent government.

We attempt to capture the main highlights that could affect startups/ entrepreneurs both on the direct and indirect tax fronts. First we present the highlights for individual assessee’s:

The highlights for corporates are as follows:

Only certain select provisions have been highlighted in this article keeping in mind what could impact entrepreneurs and startups. Through the Budget, the government has made efforts to walk the talk that was broadcasted during its entire election campaign. While the intent is clear, it is time for translating the same into action.