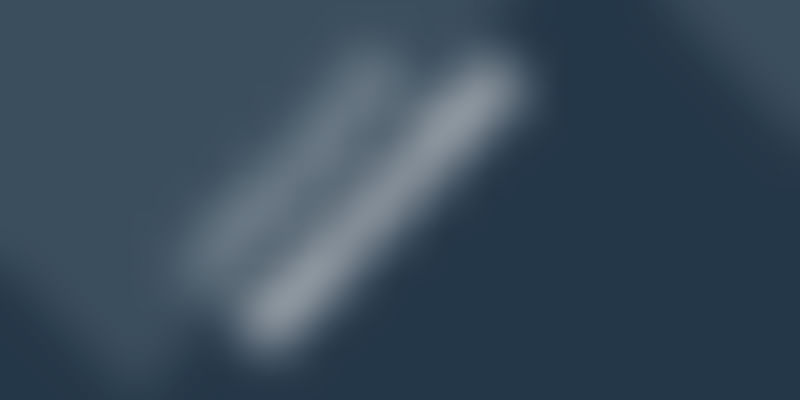 Being an entrepreneur is tough business. They have so much to do in so little time. In their obsession to accomplish their dreams they often ignore their health and peace of mind. YourStory in association with ‘SmartLife’ magazine brings quick and easy tips on wellness and fitness to kickstart the week on a healthy note.

Indoor air pollution is the prime reason why Indians spend their twilight years in poor health.

We always knew pollution was not a good thing. We also knew it could lead to respiratory illnesses. But what we did not expect was that it would assume deadly proportion and become life-threatening someday. According to Global Burden of Diseases study (2010) released recently, indoor air pollution is the deadliest cause of chronic illnesses among Indians, who according to the study, are most likely to spend the last 10 years of their lives in poor health. The study is the largest ever to describe the global distribution and causes of a wide array of major diseases, injuries and health risk factors.

“Indoor air pollution affects both rural and urban Indians. Certain studies have found indoor air pollution to be three to 10 times more harmful than outdoor pollution worldwide,” says Dr Sitesh Roy, American Board Certified Allergist-Immunologist and Asthma specialist who is a consulting physician to several leading clinics and hospitals in Mumbai. He says, “Indoor air pollution can lead to nasal, ocular and respiratory irritation, headache, lethargy and tiredness. In the long run, it could develop into asthma, chronic pulmonary disease and contribute to cardiovascular diseases. In some cases, even the nervous system is affected. Increased cases of respiratory and skin allergies too can be dedicated to indoor air pollution.”

While biomass fuels (wood, animal dung, crop waste) used in Indian homes are primary contributors to respiratory illnesses in villages, urban homes are polluted with chemical cleaners and pesticide residues that get suspended in the air. Lack of proper ventilation in most urban homes compound the matter. “In homes with no proper ventilation, levels of SO2 (sulphur dioxide), NO2 (nitrogen dioxide) and SPM (suspended particulate matter) are more. In the long run, it can lead to chronic bronchitis and emphysema (chronic obstructive pulmonary disease) that can cripple you for life,” says Dr Ravindra Rupavate, chest physician at Fortis Hospital, Mumbai.

Dr Sitesh says that the construction materials used in most Indian homes and the lead content in the paints are all adding to the pollution indoors. But if you thought time at office should save you from the exposure, you are in for a bigger shock. “Air purifiers, photocopy machines, printers, cable wires, insulation materials all do their bit to pollute the air. They contribute to ozone degeneration that adds to respiratory problems,” says Dr Shahid Barmare, consultant physician at Kohinoor hospital, Mumbai.

Here are some ways to prevent indoor air pollution:

If the air outdoors is good, air the rooms well by keeping the doors and windows open

Get rid of mold in the house by drying moist areas

Using natural cleaning agents like baking soda, lemon, etc to get rid of foul smell in the kitchen for example

House dust mites, cockroaches, rodents, mold, mildew, pet dander are all carriers of glycoproteins that can trigger allergic reactions. Scented cleaners, air fresheners, etc have volatile organic compounds that can work as irritants. Global warming and fuel burning has also resulted in increased ozonisation of air which is also found to be a major cause of respiratory illnesses.

Nearly 50% of pneumonia deaths among children under five are due to particulate matter inhaled from indoor air pollution.

More than 1 million people a year die from chronic obstructive respiratory disease (COPD) that develops due to exposure to such indoor air pollution.

Both women and men exposed to heavy indoor smoke are two to three times more likely to develop COPD.