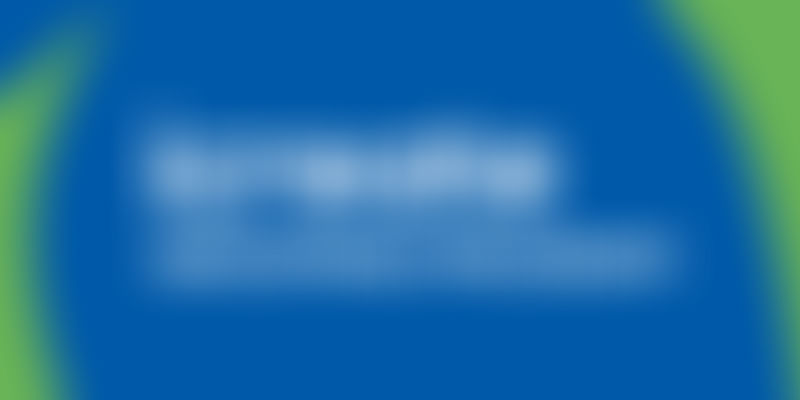 This article is sponsored by icreate

The Indian startup scene is bursting with energy and investors from all over the globe are keenly watching. More than $5 billion were poured in Indian startups in 2014, and the space is only getting hotter. And success stories like Flipkart, Snapdeal, and redBus have inspired many youngsters to start up. For this budding segment of entrepreneurs, support at an early stage is the key: this is where accelerators and incubators come in handy.

There are support systems in startup hubs like Bengaluru , NCR, and Mumbai which are well-known. But interesting initiatives have popped up in other parts of the country as well. In Ahmedabad, in the flourishing state of Gujarat, the International Centre of Entrepreneurship and Technology (icreate) is an autonomous institution that identifies, nurtures, and mentors aspiring individuals and teams (with or without ideas) to pursue their entrepreneurial dreams. Its mission is to facilitate innovative minds with an ecosystem that comforts as well as challenges their intrinsic abilities. This will enable them to eventually establish ventures with the potential to scale rapidly and compete globally.

Arun Nagpal- Founder, Lithe Technologies, says “icreate is an opportunity, which you get only if you are lucky.” Being part of the second batch of icreate’s grooming program, Arun says he joined icreate at a difficult juncture of his life. With two successful and revenue generating companies, he took a complete sabbatical and joined icreate. Today, he doesn’t regret his decision. “Mentorship started even before I joined the grooming program. All modules and aspects of the program made me realise where I was right and wrong in my entrepreneurial journey. The realisation and acknowledgement happened on a daily basis,” Says Arun.

The model of icreate involves a 13-week intensive “grooming” program to equip individuals for their next-gen entrepreneurial journey. They will learn to leverage innovation and technology to create scalable global businesses.

Subsequent to the grooming phase, in the next eight weeks aspirants are expected to pick an idea that has a strong value proposition around which a viable and dependable business can be built. The participants have to work out details to submit an incubation proposal along with a skeleton business plan. The proposals are then evaluated by an independent panel for incubation at icreate.

The incubation offering includes physical facilities, project funding (up to Rs. 15 lacs), a sustenance allowance, mentoring, and networking. The model is based on a debt-equity- revenue commission structure. The model is built on the proven experience of the founders, and the initiative is backed by an advisory board from the industry and the academia, in India and abroad. Among the institutions that icreate has MoUs with, is Technion of Israel.

Having successfully concluded its first three batches, icreate is now seeking its fourth batch of 25 capable and aspiring entrepreneurs to bet on. With 33 aspirants that came from different parts of India, U.S.A, U.K. and Singapore over three batches, 13 proposals were pitched, of which nine got selected for incubation. The incubated projects are in the areas of biomedical diagnostics, edutainment, digital records management, ERP & CRM, special equipment design and manufacturing, energy conservation products, environmental conservation, and apps development.

Shilpa Malik, Founder,Bio Scan, was part of the first batch of icreate’s grooming program. Based in Singapore, Shilpa always wanted to start her own venture. Full of ERP ideas she came to India and was looking for funding. That is how she found icreate. “I am not from a medical background and yet I am working on a healthcare project. My biggest worry was will they accept me?! But, icreate gave me that confidence and direction, and helped refine my ideas. It provides an ecosystem where you can talk to fellow entrepreneurs and feel motivated. People don’t invest enough time to discover themselves. But icreate nudges and helps you to discover yourself. Being an entrepreneur, it is important to know where your heart lies.”

The fourth batch for “grooming” commences in July, 2015, for which the application deadline is 30th April, 2015. As Jivitesh Jadhwani, a third batch participant puts it, “icreate gives you a 3600 approach. It changes your thought process and prepares you for the entrepreneurial journey ahead. If you think you have that entrepreneurial spirit and want to do something of your own, then this is the place to be”

As Jeff Bezoz, founder Amazon says “I knew that if I failed I wouldn’t regret it. But I knew the one thing I might regret is not trying.”

So, keep calm and be an entrepreneur.

If you think you have an entrepreneurial DNA, then check out the program and application details at http://www.icreate.org.in/grooming

You can also write in to icreate at diana@icreate.org.in for more information.