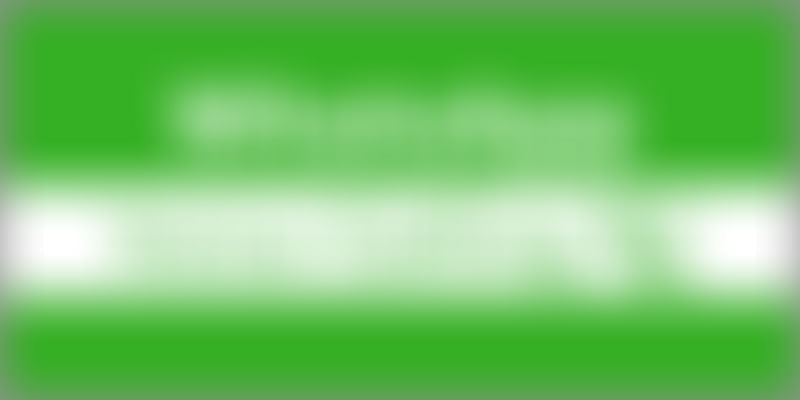 WhatsApp voice calling has been in the works from a while. And yesterday, the news broke out that it is finally available to all android users. With more than 700 million active users, WhatsApp has a sizable chunk of the world using it. And this is only growing (see how WhatsApp is changing the way business is done). The following two graphs show the rise of WhatsApp which is also a result of widespread internet penetration and increase in smartphone shipments.

There is no denying the fact that WhatsApp has changed the way people communicate (especially in emerging markets). A person essentially uses the phone for three things which maintains the revenue streams for telecom operators- voice calling, texting and data.

And what services like WhatsApp, Viber, Skype, etc do is that they make voice calling and texting free. Which is not something the telecom operators want. The debate for net neutrality comes in over here. Medianama's coverage on Net Neutrality has been comprehensive and for the future of messaging and mobile platforms, Benedict Evans has some amazing commentary. A petition has been also floated- TRAI: Don't allow differential pricing of services on the internet and let the consumers choose how they want to use the internet (here's what you can do). To simplify it, an infographic has been doing the rounds, here it is:

This update from WhatsApp which will soon be available on iOS and Windows has opened the floodgates and now is the time to keep a track of the debate so that the consumers don't remain in the shadows. Yes, WhatsApp let's you make free calls, but mighty changes in the data plans are in the offing.

What are your thoughts on this debate? Here is a 23 page abridged version of TRAI's regulatory framework for OTT Services/ Internet Services and Net Neutrality

(Disclosure: Internet.org is an advertiser on YourStory. Facebook and Reliance Communications have partnered to bring Internet.org to India)