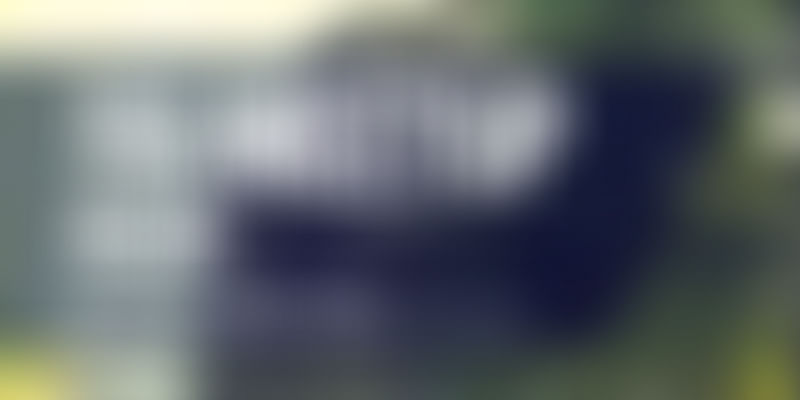 Is the startup culture in India really catching up? To answer this question, YourStory looked beyond the obvious places of Bengaluru, Powai, Hyderabad, and Gurgaon. We found that the youth of other cities and towns are venturing forth on unchartered territory and trying to establish a base for themselves, whether it is the traditional Metro city of Chennai, or smaller cities like Pune, Lucknow and Indore.

We found that there are equally passionate entrepreneurs from these smaller places who have started out despite a lack of proper startup ecosystem. What are the challenges faced by these entrepreneurs; what problems are they trying to solve that will impact people who are not yet Internet savvy; why did they not move to bigger cities to realise their dreams? We will explore these and many more such questions in the YS Meetup in Indore, under the ‘Emerging Startup Cities’ series on Wednesday, April 22, in Indore.

The YS Meetup is supported by RackBank, Aspricot, MP09 Digital and Walkover Solutions.