Zomato acquires US based NexTable, will launch Zomato Book for table reservations in July 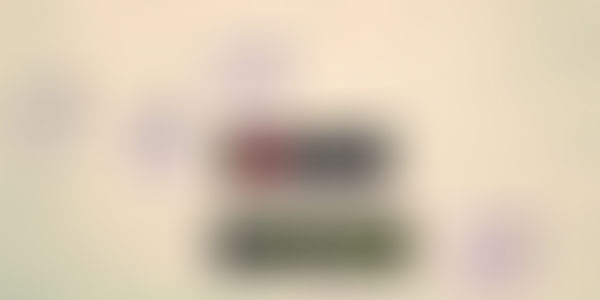 Zomato is hungry. And by the looks of it, it'll have a seven course meal for starters. After raising a $50 million round recently with a valuation of over $1 billion, the company has begun a buying spree outside it's bread and butter restaurant listing companies. After a bunch of acquisitions across various geographies, Zomato recently acquired MapleGraph to launch Zomato Base and has just acquired US based NexTable (source), a restaurant reservations and table-management platform that competes against the likes of Priceline’s OpenTable and SeatMe from Yelp (here's what you need to know about Yelp). Terms of the deal haven't been disclosed except that it is a cash and stock deal. NexTable's team will join Zomato.

Deepinder Goyal, CEO of Zomato had mentioned the launch of table reservations yesterday in a tweet. The new service will be called Zomato Book.

Even though NexTable is US based, Zomato Book will be launched in Australia, UAE and India first. For NexTable, the acquisition made sense since they were looking for the firepower to grow. The company has very humble beginnings as they say in their 'about us' page,"It all started with a passion to build something that could solve the problems facing an Asian Fusion restaurant in Charlotte North Carolina. TC DeSilva, our head software architect, was having lunch there one day with Chi Zhang, who ran the restaurant with his brother-in-law, Phong Luong. They saw the waitress taking orders and reservations manually while the computer lay useless running some outdated software." Robert Tyree came on board and the trio started their journey. Completely bootstrapped till now, NexTable has joined ahnds with Zomato to reach the next stage.

This is Zomato's second acquisition in the US (ninth in all), after gobbling up the massive UrbanSpoon. As a Zomato fan summarizes in this tweet, it'd be pretty difficult for the urban population (atleast in India) to think of food without Zomato.

Apart from listing and reviews, Zomato will now own the communication channel between hotels and customers via online ordering and table reservations. This also opens up a lot of possibilities in terms of monetization. The food tech space is spicy hot in India right now and Zomato would salivating at the prospects.