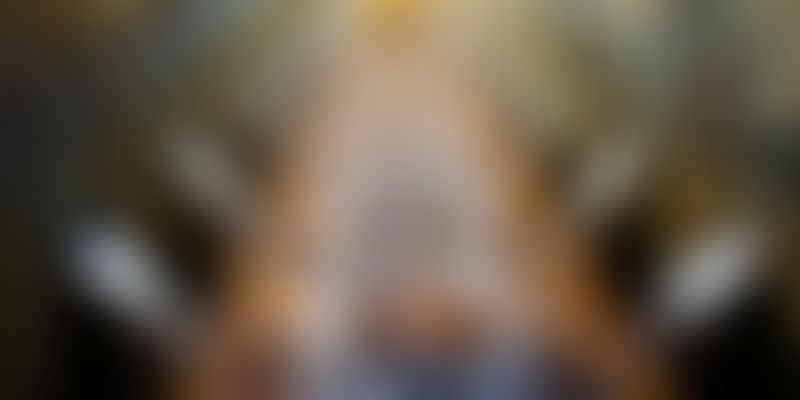 Delhi Jal Board (DJB) has recently approved proposals of several projects including setting up of 31 new sewage treatment plants (STPs), 27 sewage pumping stations and laying of 600 km of sewers.

“DJB plans to set up 31 new STPs, 27 sewage pumping stations and lay 600 km of sewers in the near future which will benefit a large number of people residing in the city,” Sisodia said.

According to an official, there has been a remarkable increase in the sewage treatment from 370 MGD to 410 MGD. To provide convenience to a large section of people, DJB has extended sewerage facilities to 13 colonies.

A DJB official said that the board’s budget for 2015-16 has been passed. The official said DJB would introduce online monitoring systems at the existing STPs and the information would be put up in public domain.

On the direction by NGT on cleaning of Yamuna, DJB will ensure that all its existing STPs operate efficiently and up to their optimum capacity, within a timeframe of two months.

“Some of the new initiatives in the water sector include providing piped water supply network in 158 new colonies by March 31 next year. Further, 200 km new pipe lines will be laid and 165 km of old pipe water lines will be replaced during this year. It is also proposed to commission 8 new under-ground reservoirs (UGRs) during this year at Narela, Bawana, Mangolpuri, Rohini Sector 7, Mahipalpur, Command Tank No 5, and Command Tank No 1 at Dwarka,” official said.

According to PTI, the DJB also approved awarding of the work of providing and laying of internal sewer lines of varying diameters in colonies of Gokulpur and Karawal Nagar constituencies, falling under the Yamuna Vihar WWTP catchment area through Trenchless Technology, at an estimated total cost of Rs 21.6 crore.

In order to reduce the Board’s expenditure on power and bring about better energy efficiency, DJB has approved the implementation of the recommendations provided in the Energy Audit carried out by Power Grid Corporation of India at Phase II of the Haiderpur Water Treatment Plant (WTP).