Dev Khare, MD-Lightspeed India, shares his insight to investing in 2015 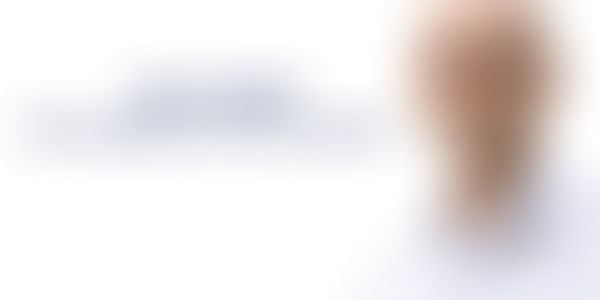 Armed with a billion dollar fund that Lightspeed Venture Partners raised in 2014, its Managing Director Dev Khare and his team are poised to fuel the startup ecosystem in India and are committed to investing in both consumer and enterprise technology.

If you look at the last 5 years, the story in India from a startup perspective has been consumer and more recently mobile consumer.

Our research echoes his sentiment; Indian startups raised over $1.7 billion in the first quarter of 2015 and only 12.9% were raised by enterprise software company. However, according to a recent report by iSPIRT, retorts Khare, “the top 30 B2B software product companies in India are worth 6 billion dollars and employ nearly 20,000 people.”