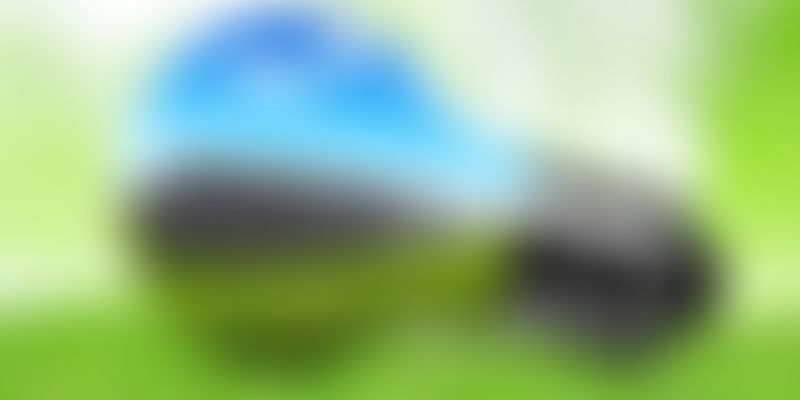 Power distribution companies in Haryana will soon introduce a scheme where consumers will get a chance to generate solar energy, which will be adjusted against their regular electricity bills.

According to PTI, the discoms will soon introduce Solar Rooftop Net Metering System, which will help cut down on power bills and save money as well as electricity, an official release said. “Bills will be issued after adjustment of power generated and power used,” it said.

“The State Government shall provide financial assistance at a rate of 40 per cent of the cost of system to the beneficiaries,” it further added. It further said the unique facility of banking surplus power with the discoms and then using it when needed can result in reduction in one’s electricity bill.

Moreover, it has also been decided to introduce an incentive scheme for advance payment for availing rebate in the electricity bills.