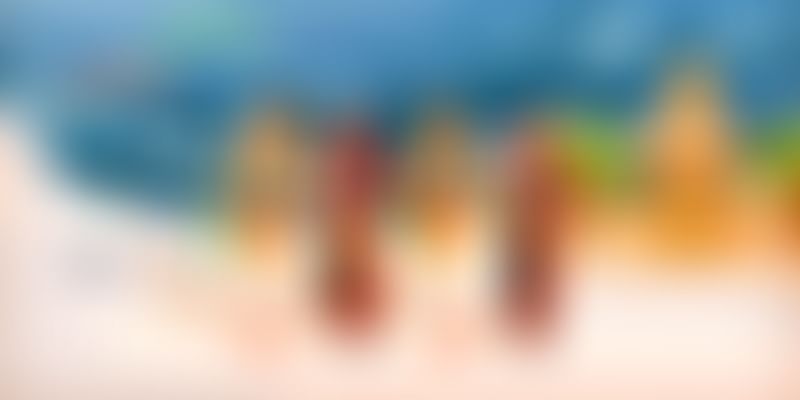 Himachal Pradesh government has decided to set up a corpus for development of minorities and contribute Rs 2 crore into it, Chief Minister Virbhadra Singh said recently. Stressing that the state government was committed to the welfare of weaker sections of the society, he also said that the government has decided to enhance the aid under follow up programme for the purchase of sewing machines by women from Rs 1,200 to Rs 1,800.

He further added that sanitation workers, rag pickers, auto-rickshaw and taxi drivers were covered under Rashtriya Swasthya Bima Yojna and 4.48 lakh smart cards had been provided to the beneficiaries under this scheme during last two years.

37 lakh people had been covered under Rajiv Gandhi Ann Yojna to provide them food security, the financial assistance for construction of houses under various housing scheme had been raised from Rs 48,500 to Rs 75,000, he added.

Further, the housing subsidy for repair of houses of scheduled castes, scheduled tribes and other backward classes families had been increased from Rs 15,000 to Rs 25,000 and the annual income limit for availing benefit under different welfare schemes has also been enhanced from Rs 20,000 to Rs 35,000.

Similarly, the income limit for creamy layer for other backward classes has been enhanced from Rs 4.50 lakh to Rs 6 lakh per annum, Singh said, adding that the state government was providing social security pension to 3,04,921 people of different categories under various pension schemes.

It has increased the social security pension of old age and widows from Rs 550 to Rs 600 per month and that of the persons with disabilities of more than 70 per cent from Rs 750 to Rs 1,100.

He said that pension to people above 80-years of age and who were not drawing any other pension had been increased from Rs 1,000 to Rs 1,100.

As many as 35,000 pending pension cases would be decided, he said, adding that state government had made provision of Rs 317 crore for social security sector during the current financial year.