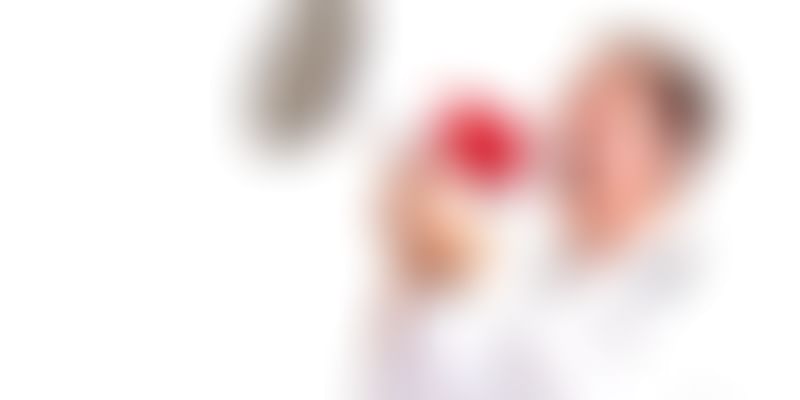 With support from the Indian Medical Association, Alkem Chronic, a strategic business unit of Alkem Laboratories, is all set to roll out a national movement by Indian doctors with the message “A Clean India will deliver a Healthy India.”

According to PTI, the campaign will witness participation of over 20,000 doctors, 3 lakh citizens and 900 Alkem employees across 135 cities in India on May 23. The rally will be initiated at Bhagwan Mahavir Hospital and the Guru Tej Bahadur Hospital, the company said in a press release.

“Improper sanitation, unhygienic habits, unclean surroundings, improper disposal of waste and open defecation drastically increase the prevalence of diseases. Over 3 lakh children die before the age of 3 every year of diarrheal illnesses. This situation is preventable and medical fraternity can play a great role in educating masses about the relationship between sanitation and health,” said Mahesh Kavathekar, Vice President of Alkem Laboratories Ltd.

Speaking about IMA’s association with the campaign Dr K K Aggarwal, Secretary General of IMA and Dr Ajay Lekhi, President, Delhi Medical Association in a joint statement said. “We at Indian Medical Association believe that awareness is the first step to disease prevention and are proud to be associated with this movement. We will be spreading awareness about this cause to all 2.5 lakh members of IMA across 1700 branches and asking them to join the movement.”