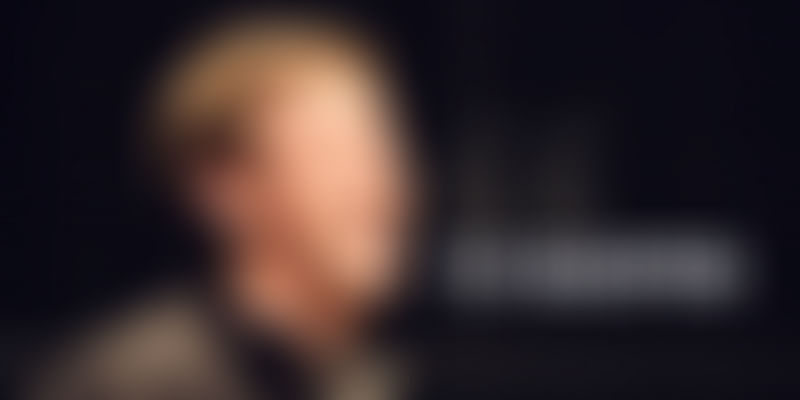 He’s already revolutionised the way people communicate with each other. He wants to bring the world free Internet, and wants you to share, share and keep sharing. A man who hates secrets, a prodigy, an entrepreneur and a Harvard drop-out, he’s the guy you love to hate every time Facebook gets an update. Trust him or doubt him, here are 15 of Mark Zuckerberg’s choicest opinions on taking risks, making the world more ‘open’ and breaking new ground in this fast-paced Internet Age.

The biggest risk is not taking any risk... In a world that is changing really quickly, the only strategy that is guaranteed to fail is not taking risks.

Facebook was not originally created to be a company. It was built to accomplish a social mission - to make the world more open and connected.

Move fast and break things. Unless you are breaking stuff, you are not moving fast enough.

Think about what people are doing on Facebook today. They're keeping up with their friends and family, but they're also building an image and identity for themselves, which in a sense is their brand. They're connecting with the audience that they want to connect to. It's almost a disadvantage if you're not on it now.

The question isn't, 'What do we want to know about people?', It's, 'What do people want to tell about themselves?'

In terms of doing work and in terms of learning and evolving as a person, you just grow more when you get more people's perspectives... I really try and live the mission of the company and... keep everything else in my life extremely simple.

By giving people the power to share, we're making the world more transparent.

All of my friends who have younger siblings who are going to college or high school - my number one piece of advice is: You should learn how to program.

This is a perverse thing, personally, but I would rather be in the cycle where people are underestimating us. It gives us latitude to go out and make big bets that excite and amaze people.

My goal was never just to create a company. A lot of people misinterpret that, as if I don't care about revenue or profits. For me, building something that actually makes a really big change in the world matters the most.

I think that people just have this core desire to express who they are. And I think that has always existed.

My friends are people who like building cool stuff. We always have this joke about people who want to just start companies without making something valuable. There's a lot of that in Silicon Valley.

I think that the flow of information and the ability to stay connected to more people makes people more effective. That's true socially and it makes you have more fun. It feels better to be more connected to all these people. You have a richer life.

People don't care about what someone says about you in a movie - or even what you say, right? They care about what you build. And if you can make something that makes people's life better, then that's really good.

People can be really smart or have skills that are directly applicable, but if they don’t really believe in it, then they are not going to really work hard.