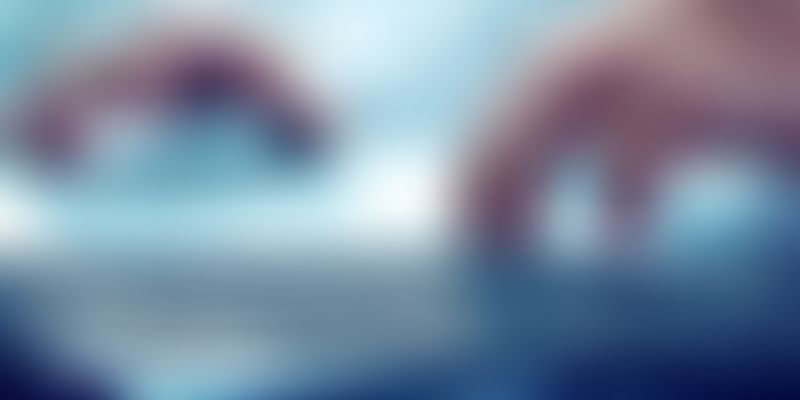 Besides foodtech and hyperlocal segments, online test preparation platforms are also drawing a significant amount of attention of the venture capital industry. After being dormant for a while, India’s edtech industry has seen encouraging activity of late with over $15 million in investments committed over the last month alone.

After Toppr’s, Mumbai-based digital content delivery and test platform for JEE, Plancess, has raised $2 million from Aarti Group. The round was led by Aarti Group's Promoter Rajendra Gogri and family. The news of Plancess’ funding comes on the heels of Toppr’s round of $10 million (Rs. 65 crore) from SAIF Partners and Helion Ventures.

The proceeds of the latest round would be used to accelerate product development and expand distribution presence in additional geographies. With this round, the company also aspires to foray into medical entrance preparation space.

“Our initial focus would be on expanding our product portfolio into medical entrance preparation, and we are optimistic about helping more than 50,000 engineering and medical entrance aspirants by 2016-17,” said Nitesh Salvi, Director & Co-founder at Plancess Edu Solutions.

Founded by IITians, Plancess is one of the leading platform for content delivery company, bringing a smart way of studying through its powerful video lectures, study material and online test series developed by top 100 JEE rankers.

“India witnesses close to 1.5 million applicants for the IIT JEE every year, and this is just one of the many entrance tests in India. Education is very highly placed in our social structure - and rightly so. Every parent wants their child to go to the best institute, and the best institutes require the students to qualify through an entrance test. It’s not difficult to guess why the test prep sector is one of the fastest growing segments in India’s education industry,” added Salvi.

Started in 2011 by three batchmates at IIT Bombay, Plancess has quickly grown to a team of 130+ Plancessians. As of now, the company has successfully catered to 10,000+ IIT aspirants and are proud of the fact that close to 20% of its users have made it to the qualifying ranks at IITs and other leading engineering colleges in India.

“The team at Plancess is making aggressive inroads into the education industry. It has quickly grown into a structure, which has a strong product roadmap and stable business model for its print and digital offerings. Rarely have we come across an education technology venture in India, which has rapidly scaled from a hostel room to a team of 130+ individuals who are brimming with energy to make things happen,” added Rajendra, Chairman of Aarti Group.

Education technology startups are seeing a spate of investor activity over the past few months with top venture capital firms validating their growth potential. Since April, at least five startups in the education technology space have raised close to $40 million in initial funding.

The online test prep industry is valued at $8 billion in India and over $80 billion globally, and with Plancess setting its eyes on other entrance tests across the world, this would be a space to watch for.

According to PTI, in the education technology arena, online test preparation is among the fastest growing segment, and has been getting substantial venture capital interest.