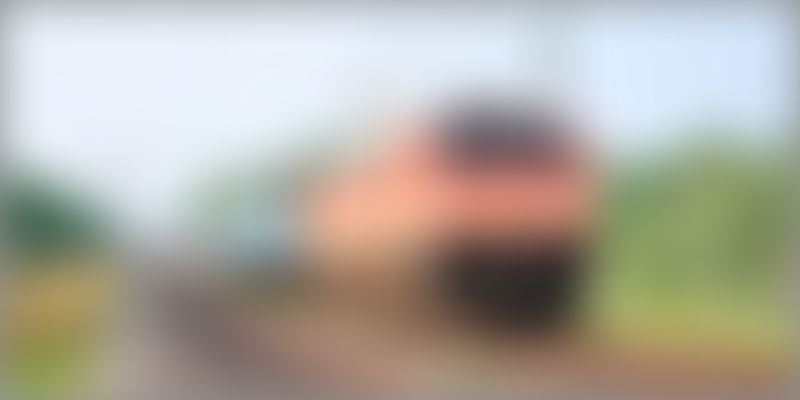 RailYatri, the train travel portal, is adding a new track to its services with the newly introduced insights section. The insight platform has data and tools that will help train passengers make an informed decision.

Globally, there are platforms like Insight, Think Digital Travel, Think with Google, and Sojern to name a few that are bringing intelligence and big data to travel. With its insights platform, Rail Yatri aims to bring big data analytics to the Indian Railways.

Rail Yatri believes that the demand for rail tickets is set to become exponentially higher than its supply. Big data is used world-wide to help travellers, but is not as popular in India. “We believe that this is a one of its kind platform where people can look at data and analyse one of the biggest travel networks in the world,” says Manish Rathi, Founder of RailYatri.

Understanding the needs of train travellers

From the time of its inception RailYatri has been adding several features to simplify the process of train travel. One of these is the ‘Seat Availability Forecast,’ which suggests the best train to take from point A to point B, depending on the time and day of travel.

While, there are several other platforms like Trainman and ConfirmTkt that give information on seat availability. RailYatri is adding another layer to this, with the Insights Platform.

The recently launched ‘RailYatri Insights’ provides users with intelligent and intuitive data-led predictions such as: where are people travelling to, the busiest train routes,mobile network coverage on routes, and train delays.“We believe when it comes to train travel, nothing is enough,” adds Manish.

The insights platform uses Google Maps to make the data relevant to train travellers according to their locations. The detailed information on both long distance and local trains also includes information on restaurants near railway stations. A traveller can hire a taxi through the website and the mobile app, in over 30 cities across the country.

The platform currently claims to have over two million monthly active users and has had over a million downloads in less than a year.

The insights platform collects information from data that is spread across several different meta-data fields that have been captured by Rail Yatri for over a year. Working on the information gathered, theinsights platform has several algorithms that answer questions like – the probability of a train reaching its destination on time, frequency of a particular train, and also information like what is the likelihood of getting a confirmed seat.

While you might get schedules and other details on any website or travel portal, the intelligence associated with informing one if a train will arrive on time is relatively new in India. It is the huge data bank that has been gathered for over more than a year, which helps the platform feed in the relevant and intelligent information.Evolution of the space

Today’s train traveler has access to information and does not want to be bothered with apps supplying the same information. “Train travelers don’t shy away from spending on travel-related services as long as quality is assured. In fact, some of our features were introduced after repeated requests from our users,” says Manish.

The team believes that the modern train traveler increasingly resembles the airplane traveler in terms of travel preferences, consumption profile, awareness, and information needs.“With RailYatri insights we aim to simplify train travel in India. The only way a traveller can make an informed decision is through insights and intelligence. We believe that is a useful and powerful tool for train travellers,” concludes Manish.

Stuck with a waiting list ticket? Trainman predicts the likelihood of getting confirmed reservation