Govt calls for greater collaboration between research labs and industry 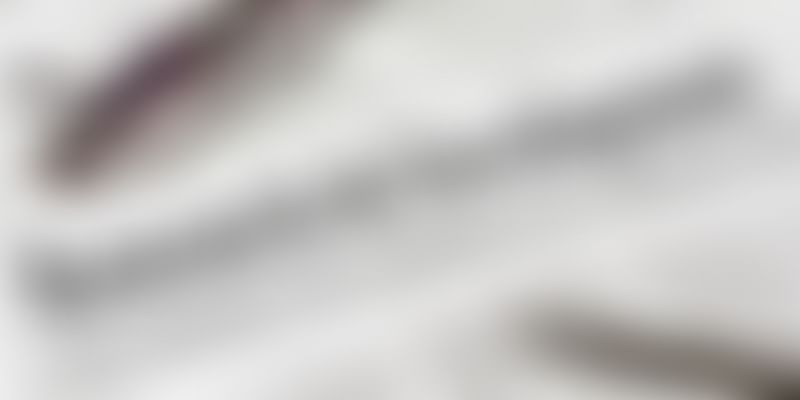 The minister said, "Our scientists are getting good recognition in many countries and there is no dearth of innovation in India, but unfortunately Indian industry remains unresponsive to the need to convert our scientific and intellectual acumen into a movement for social good."

According to PTI, Vardhan asked private sector to look within and think afresh to become competitive in the global market. He urged the scientists to devise new methods and technology to address the unresolved problems in various sectors.

The Union Minister, who was taken around the various divisions at the CSIR-NIIST, said the institution could benefit from collaboration with the private sector in commercializing various technology processes and engineering products developed by scientists.

Vardhan expressed keen interest in the pilot plant for production of Bio ethanol from agricultural waste and said the programme would be vital in the country's efforts to attain self-reliance in the energy sector.

The Union Minister was accompanied by Director General CSIR Dr M O Garg. Later, he also addressed the scientists and students at the NIST.