To promote cleanliness, 'smart dust bin' developed by youth from Rampur, UP 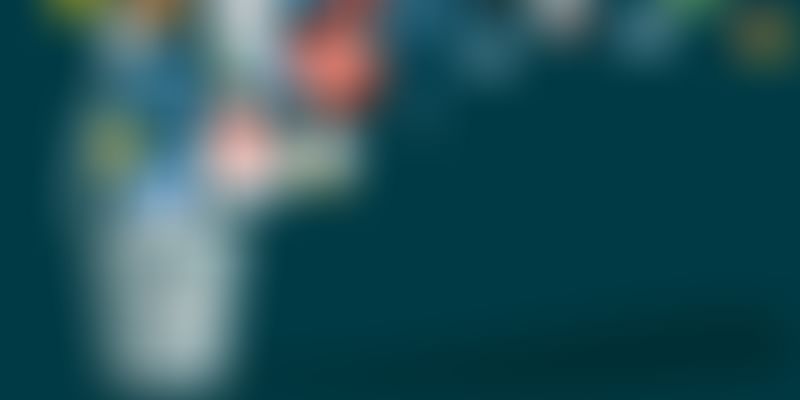 A 22-year-old engineering student from Rampur, UP, has developed a dustbin with built-in sensors that would go off if garbage is thrown around the ‘Smart Dustbin’, compelling passersby to put it in the dustbin.

According to PTI, the developer, Amol Gupta, has undertaken research work in technical education besides attending engineering courses in the Teerthankar Mahaveer University. He has inducted a censor instrument which is capable to catch the smell of garbage not dropped in the dustbin. It can censor the household wastes thrown on the roads.

Inspired by India’s Swachhata Abhiyan, the young research scholar informed media that an infra-red receiver, buzzer, transistor and a battery has been used and it took five months time to complete the project named ‘Smart Dust Bin’.

The Clean India initiative been gaining momentum over the past few months. Recently Haryana government has also decided to include a lesson regarding Swachhta (cleanliness) in the course curriculum of school students and has invited views of all stakeholders and general public in this connection.

The Chhattisgarh government too has made it mandatory for its employees in rural areas to have toilets at their houses in order to spread awareness about hygiene in remote areas, whereas in Assam, a cleaning campaign has been started by the name ‘Asomor Nirmal aru Seuj Abhijan’, to set up separate public toilets for women at difference public places including educational institutions.