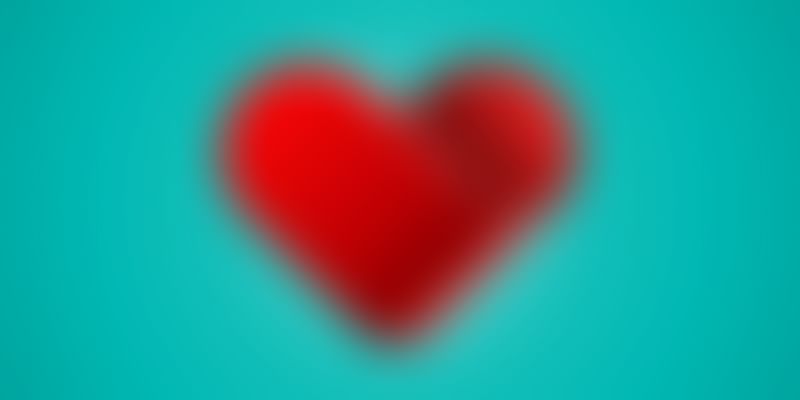 The World Health Assembly meeting in Geneva has ended after key decisions, like establishing a USD 100 million contingency fund for public health emergencies, setting up of an emergency workforce and adoption of an action plan for combating anti-microbial resistance, were taken.

“A specific, replenishable contingency fund of USD 100 million has now been agreed upon. We need it to be funded by voluntary contributions and we need it to be used at the discretion of the DG for standing up for an initial response of three months and if necessary for six months in any kind of health related emergency,” said Bruce Aylward, WHO Assistant Director-General for Emergencies, at a press conference.

India also committed USD 2.1 million voluntary contributions to the global health body towards the new WHO contingency fund for implementation of research and development demonstration projects and for the Member State mechanism on Substandard/spurious/falsely-labelled/falsified/ counterfeit medical products at the 68th WHA.

Ebola outbreak which “overwhelmed” the global health organisation, was a pivotal focus at this year’s WHA with critical reforms being made like creating a single new programme for health emergencies and uniting all outbreak and emergency resources across the three levels of the organisation.

According to PTI, the WHA has also approved the programme budget for 2016 and 2017.

Minister for Health and Family Welfare JP Nadda, who was the President of this year’s Health Assembly, at the concluding session, said, “The 68th WHA will be remembered by posterity for these crucial decisions which will shape our collective efforts in the years to come.”

WHO Director General Margaret Chan said, “You can be proud of the outcome of this Health Assembly. This Health Assembly has produced some landmark resolutions and decisions that are very important for global health and development for a long time to come. And of course, for the future of the WHO.”