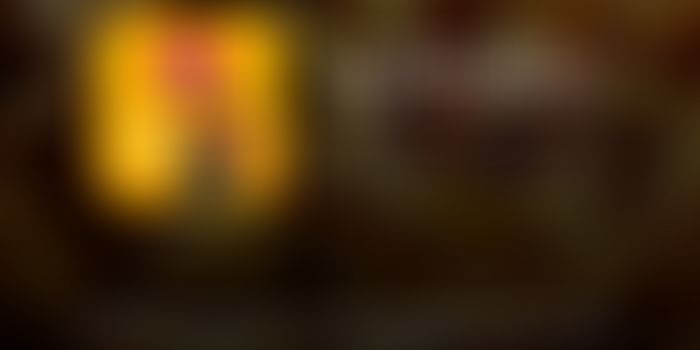 Zomato, the hyper growth 'restaurant search and discovery app' is one of the most successful consumer startup story from India. Zomato venturing into food delivery was obvious after a point in time and its entry might have been a bit delayed but it is all set to go out full swing. The company started food delivery in NCR (National Capital Region) in April and users had an option to order food from restaurants using the main app. After a month, Zomato has now unbundled the feature and has launched a separate app- Zomato Order.

Zomato ordering is touted as a second big feature in the app after Zomato Cashless. And unbundling was always on the cards (see how ixigo does it). The company reasons, "Somewhere along the process of testing and rebuilding, and the hundreds of feedback emails we received, we realized we had to make a decision we were trying to put off for as long as possible – unbundling our apps." Zomato states three major reasons for this move-

Makes sense. But from a user's perspective? Does he/she want two Zomato apps? Well, only time will tell. With companies pushing people to download more and more apps, the future of mobile and web is getting increasingly interesting.

When it comes to restaurant search and discovery, Zomato is indisputably the leader. But online food delivery apps are plenty! We've made two listicles (here and here) and we're losing count. Many of them have heavy VC backing but can Zomato Order trump them all? Well, with the kind of audacious moves Zomato has been making (see Urbanspoon acquisition), Zomato is not likely to go slow once it captures NCR. It has made several acquisitions previously (first handful were restaurant discovery platforms in various geographies and then product startups) and one can expect a few of the existing food delivery apps to be gobbled up or killed. Apart from Rocket Internet backed FoodPanda, TinyOwl seems to be the largest existing Indian player with more than $20 million in the bank.

Zomato Order is currently for NCR and will soon be opening up for Bangalore, Mumbai, Hyderabad, Pune, and Kolkata.