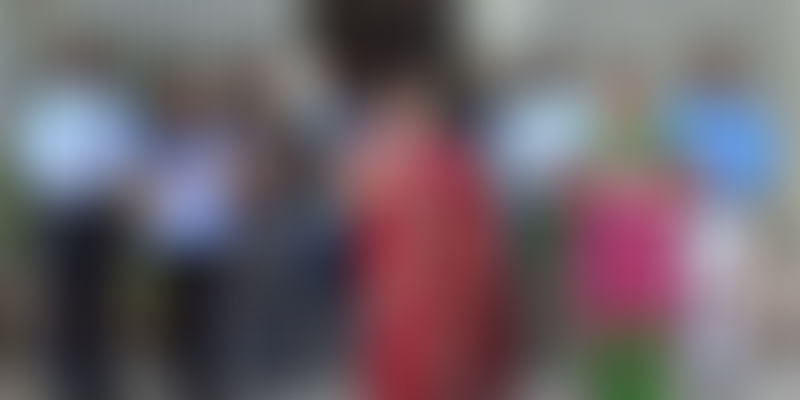 With the growing concern over the rise in lifestyle diseases and people seeking healthier snack options, many new F&B companies are looking to cater to this new ‘health-conscious Indian consumer’. Valencia Nutrition is one of them, which offers products that are nutritious, tasty, fun and easy to access. “Our products can effortlessly be incorporated as a part of one’s daily diet,” says Deepthi Anand, Founder and CEO of Valencia Nutrition.

The company is currently targeting the entire wellness industry, which includes prevention to fitness and disease management across different age groups, income levels and geographies.

A clinical researcher by profession, Deepthi Anand exited Semler Research in December 2012 to start Valencia Nutrition. It was her 14-year-old clinical research background that brought her into the health and nutrition segment. Deepthi has also developed an internet-based, multi-specialty model in partnership with leading medical specialists and healthcare institutions in Asia. Prior to Valencia, she also founded HealthE India and co-floated Asiatic Clinical Research.

VitaMe is currently available in hypermarkets, supermarkets, IT parks, schools and colleges across Bengaluru, Chennai, Mangalore and Coimbatore. The products will be available online on Big Basket shortly. “Since our launch in January 2015, we have sold about 40,000 units until in five months. Most of these have been repeat purchases,” says Deepthi.

According to her, VitaMe takes care of an individual’s everyday wellness needs. She also claims that it is India’s first low-calorie water-based beverage. Each variant of VitaMe has been customised for Indians and in-house. “The product is based on well-established Indian and international medical and scientific guidelines. Our team is well-versed with FDA, DCGI, FSSAI and ICMR standards and recommendations,” says Deepthi.

Initially, when Valencia Nutrition was established, Deepthi had decided to create a disruptive, new packaging design. However, the team realised that it would be easier and wiser to use available bottling resources using traditional packing material to keep the capital expenses low.

Deepthi says that the thought behind choosing PET, although it is more expensive that other package options was three-fold:

Valencia Nutrition received its first round of funding within seven months of incorporation in April 2013. “Our investors, all fellow entrepreneurs, have been incredibly supportive and patient in our initial journey of navigating the FMCG world,” says Deepthi.

The journey, however, has been wrought with several challenges, starting from getting the right team to developing the initial product prototype, finding the right bottling partners and convincing distribution and retail stores to stock a startup’s product. “The biggest challenge was to sell the product to consumers without having the advantage of the deep marketing and staying power of established FMCG companies,” she says.

The product went through 10 different iterations before its launch as Valencia Nutrition simply refused to compromise on both taste and nutrition. The launch was, however, delayed by six months, which in turn led to a compromise on the marketing and HR spends. This was in order to stretch their seed funding to a point where they could show demand and traction of the product in the market. VitaMe is currently sold through the traditional FMCG route. A small portion, however, is sold directly to the consumers (or retailers). The product is available in the price range of Rs 35-55 per bottle.

The functional beverage segment is estimated to grow at close to $0.8 billion in India, says Deepthi. “Within this water-based drinks are pegged close to $200 million, growing at 25 per cent CAGR,” she says. Reports state that the Indian health drinks market is close to Rs 4000 crores and will reach Rs 8000 crores by next year. The Indian market is largely governed by malt-based players like Horlicks, Bournvita, Viva and Maltova. However, brands like Nestle are also entering the space of water-based beverages.