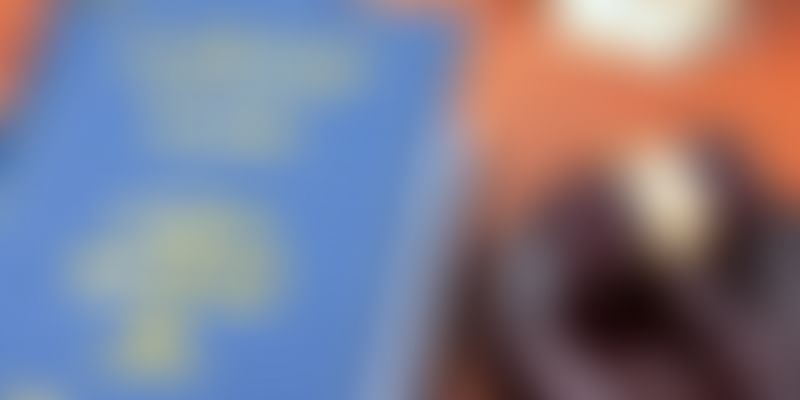 Terming the existing labour laws as "tardy", a senior Labour Ministry official has said that government is working to ease and simplify them with a view to encouraging young entrepreneurs and promote job creation.

"Our labour laws were also very tardy, and great impediment for the growth. We got to take stock of the situation. We got to look into each and every sector, which is basically labour intensive, and wherever required we got to change our rules and regulations, especially the labour laws," Labour Secretary Shankar Aggarwal said.

He was speaking at a seminar on 'Compliance of Labour Legislations-Issues and Concern' organised by industry PHD Chamber. Making a strong case for easing labour laws, Aggarwal said it will help youth to set up enterprises and create jobs.

At the same time, Aggarwal said, government would ensure that "every worker gets a decent salary. We are sensitive to the need of employees and employers." Besides, he said, the government would also focus on safety, health, hygiene and social security of workers. "On the compliance side, we are trying to dilute many more compliances, so that people need not be scared of these laws. Even in terms of hiring people, we are taking steps. We also have to ensure that every worker get a decent salary," Aggarwal said.

On job creation, he said India needs to create 5-7 million more jobs per year at every level to make the economic growth sustainable and sufficient. "Unfortunately in the last few years, in spite of all these growth of 9 per cent and plus (before 2008-09), the growth has mainly been a jobless growth." He said the difference between rich and poor is growing up which is not sustainable for growth. And there is a need to create a mechanism or a policy which will ensure and encourage people to create more jobs.

"Unfortunately the labour polices and the laws are working in the opposite direction. Instead of encouraging creation of jobs, it basically demotivates a person to go up a higher level of employment generation. The moment you cross 300 (number of employees), you have a different set of laws, the moment you cross 20 you have different set of laws, and those laws may be a little more harsh. So everybody is trying to limit the workforce and that is not very conducive (for growth)," he added.

According to PTI, he said the government is sensitive to employees' concerns as well as employers and reforms are under way. "Recently, we have taken a large number of initiatives in the labour reform area. Be it ESIC (Employee's State Insurance Corporation), PF, in all these areas the process part has been simplified," he said. Aggarwal said people can now get registered for PF account and need not visit those offices physically.

"Everything is now being kept in public domain. We are deploying technology in a big way as a trade enabler and a game changer," he added further. The government is considering a proposal to make it mandatory to have Universal (portable PF) Account Number (UAN) for availing of benefits of schemes run by the Employees' Provident Fund Organisation (EPFO). The UAN facility was launched by Prime Minister Narendra Modi in October last year. It remains portable throughout the lifetime of an employee and they don?t have to apply for PF transfer claims at changing jobs.

May Day Special: Vindhya e-Infomedia Brings a New Meaning to Dignity of Labour

Startups to Root for the Spirit of Labour Day; Shopo Leads the Way