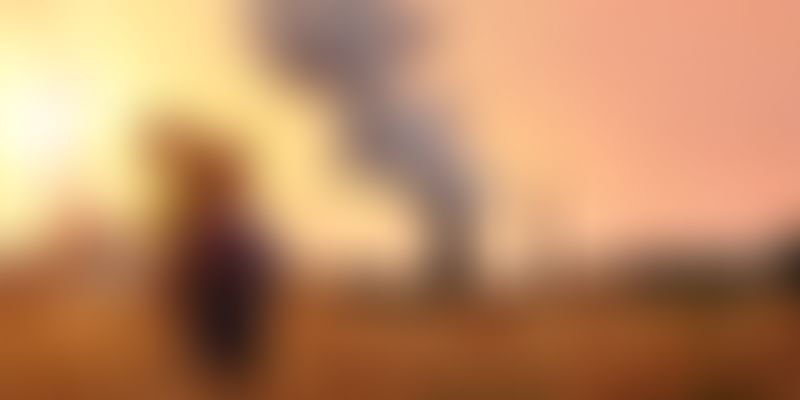 The developing countries’ bloc of Brazil, South Africa, India and China have underscored that the ambitious Paris Agreement on climate change to be adopted later this year should “fully reflect” differentiated responsibilities of developed and developing countries. Developed countries should take the lead by undertaking ambitious emission reduction targets, ministers from the BASIC (Brazil, South Africa, India, China) bloc said as they met for the 20th Ministerial Meeting on Climate Change here over the weekend.

In a joint statement issued after the ministerial, the ministers underscored the need for the Paris Agreement to address in a balanced manner all six elements identified in the Durban mandate – mitigation, adaptation, finance, capacity-building, technology development and transfer, transparency of action and support.

In this regard, they stressed that an ambitious outcome of the ADP (Durban Platform for Enhanced Action) should not focus solely on mitigation, but should also address the other elements in a balanced and comprehensive manner.

“With regards to mitigation, Ministers underscored the need for the provisions of the agreement to fully reflect differentiated responsibilities and distinct development stages of developed and developing countries, with developed countries taking the lead by undertaking ambitious, economy- wide, absolute emission reduction targets and providing finance and technology support to developing countries,” the statement said.

It added that developing countries will also enhance their efforts, in the context of sustainable development, enabled and supported by finance, technology development and transfer and capacity-building from developed countries. The ministers from the emerging nations underscored that commitments under the Paris Agreement will be in accordance with the principles and provisions of the UN Framework Convention on Climate Change.

They stressed that contributions will be nationally determined and reflect each party’s highest possible effort, in accordance with its common but differentiated responsibilities and respective capabilities. Contributions should be comprehensive, addressing mitigation, adaptation and the provision of support by developed to developing countries, they said.

“As developing countries facing multiple challenges in terms of social and economic development and poverty eradication, BASIC countries are undertaking ambitious actions domestically on climate change. Ministers underlined that domestic preparations for their respective intended nationally determined contributions are at an advanced stage and that their respective contributions will reflect their utmost efforts towards the objective of the Convention,” the statement said.

According to PTI, they reiterated their concern over the inadequacy of developed countries’ current commitments on emission reductions and provision of financial and technological support. The ministers agreed that the Paris agreement must also provide an equitable, inclusive and effective framework within which parties can enhance actions to keep the world on a path to limiting the increase in average global temperature to below two degree Celsius and to enable adaptation in response to unavoidable adverse effects of climate change.

The Paris agreement should further enable parties to enhance the implementation of the Convention, without regression on existing commitments and it should ensure transparency, keep its implementation under review and provide for further cooperative action under the Convention to address any gaps that may arise.

They noted that ambition and effectiveness will be achieved by maintaining differentiation among developed and developing country parties in each element of the agreement. The “agreement must establish a clear link between the? actions by developing countries to contribute to effectively addressing the climate change challenge and the scale of finance, technology and capacity-building support, including investments, required by them for implementation,” it said.