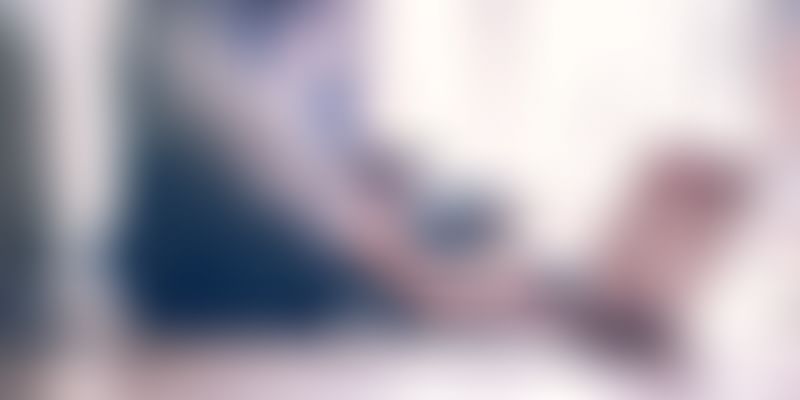 Seeking to promote ease of doing business, the government has proposed to integrate 36 central and state government services such as application for environment clearance, property tax and factories licence with the eBiz portal. The portal provides one-stop clearance platform for investment proposals.

Listing new initiatives, schemes and programmes during the first year of the NDA government, the Department of Industrial Policy and Promotion (DIPP) said next set of 12 central government services have been identified to integrate with eBiz portal. "The roll-out of 24 identified state services have been initiated in remaining nine pilot states viz., Delhi, Haryana, Maharashtra, Tamil Nadu, Odisha, Punjab, Rajasthan, Uttar Pradesh and West Bengal," it said.

India has been ranked 142 among the 189 countries in the World Bank report on ease of doing business, falling two places from last year's ranking. The government is aiming to bring India into the top 50 ranks. The central government services which have been identified includes annual filing of company returns, constitution of the firm, registration under the Contract Labour Act, 1970 and registration under the Building and other construction workers Act, 1996.

Similarly, the list of 24 identified services for states for possible integration include issuance of fire safety recommendation, land mutation and conversion, drug licence, annual filing under Factories Act, Licence under FSSAI, shops registration, trade licence, NOC from Pollution Control Board and new power connection and permission to charge the line.

According to PTI, major initiatives have been taken up in the last one year for improving ease of doing business in India through simplification and rationalisation of the existing rules and introduction of information technology to make governance more efficient and effective, it said. The DIPP said during the year the most decisive step taken to boost manufacturing was the 'Make in India' initiative.

The initiative is based on four pillars - new processes, new infrastructure, new sectors and new mindset - which have been identified to give boost to entrepreneurship in India. Talking about industrial corridors, it said government is building a pentagon of corridors across the country to boost manufacturing and to project India as a global manufacturing destination of the world.

Work on five smart cities in Delhi-Mumbai Industrial Corridor has been taken up. Japan International Cooperation Agency study team undertook the preliminary study for comprehensive integrated master plan for Chennai-Bengaluru Industrial Corridor (CBIC). On intellectual property rights, it said after incorporating comments received from all ministries and departments concerned and other stakeholders on the draft IPR Policy, the think tank has submitted a final report to DIPP on April 18.