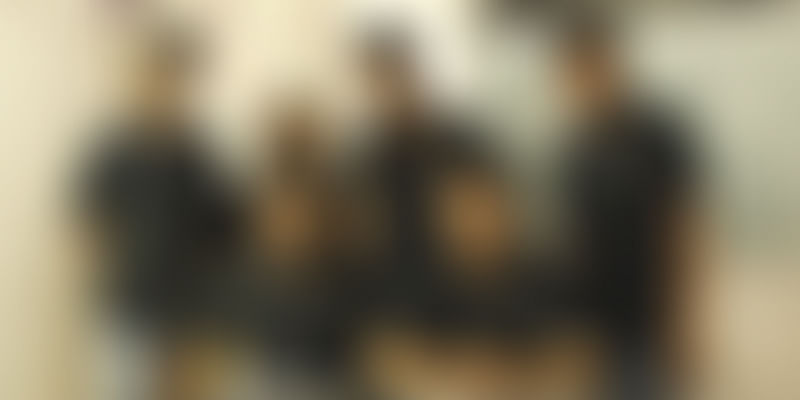 Travel today has been redefined by road trips and self-driven rides. They add a much needed thrill to travelling. Perhaps it is because of movies like ‘Zindagi Na Milegi Dobara,’ ‘Dil Chahta Hai’ or even ‘Highway,’ that both the young and old seem to be taking road trips. Amongst the options of hiring chauffeurs or drivers, taking a cab or self driving, reports say that 60 to 70 per cent Indians prefer to self drive. ‘Independence is key to today’s generation,” adds Navendu Saxena, Co-founder, Let Me Drive.

It was with this idea that Navendu and Nimish Agarwal, classmates of from Delhi College of Engineering came up with the idea of Let Me Drive. After the duo passed out of college, they went on several road trips together. Since neither of them had their own cars, they would hire a cab. They found that a cab was much costlier, and adding a chauffeur or driver to the mix hindered privacy.

Navendu says that there has been a gap in the Indian travel ecosystem, due to which people do not have easy access to reliable self-drive cars. “So, we thought of creating an easier, more reliable and cheaper mode to hire self-drive cars in India,” he adds.

One of the fastest growing businesses, the Indian cab and taxi services business is stated to be at $9 billion. Reports state that in the next decade, close to 500,000 new cabs and taxis will be seen in the major cities of the country. The car rental business, too, is growing rapidly, and is expected to approach $15 billion in the next five years, of which organised car rentals will take up close to 50 per cent of the market.

Currently operational in Delhi, Chandigarh and NCR, Let Me Drive has been operational since 2014. Let Me Drive is amongst many other car rental players like Carzonrent, Zoom Cars, and Avis. So how do they set themselves apart?

Navendu says: “We can safely call ourselves the cheapest self-drive car rental service provider in the country. Our rates are fixed, whether it is a weekend, long weekend, or a weekday drive. We also provide the option of door-to-door pick up and drop services. We even have the option of letting one book a car at the last minute.”

Currently the cars are given on a per day basis, while the prices for different cars are different. The price ranges begins at Rs999 for a WagonR, and goes up to Rs.2500. “Till date, we have had over 500 users, and we keep receiving calls for our cars. However, we need to turn many away,” adds Navendu.

Let Me Drive, Navendu says, targets the youth, corporates and enthusiastic travellers. He says that presently, in the markets they operate in, they are a trusted name. Currently, he adds, the team is focusing on online marketing as a means to reach out to its potential users, and has been successful in it so far.

Navendu adds that like for any startup, money has been a major challenge. He further adds that it was tough to build a fleet to start with, and so they focused on a model that could use cars from different vendors. “But finding vendors with equal interest in the field was a major challenge.  So we did decide to start building our own fleet. Many of our customers were not at ease with online payment. So we then enabled cash booking,” adds Navendu.

The team plans to increase their fleet of cars, and make the best car in each segment available for their users. “We are looking for launch in different cities,with the core idea of pulling the prices of self-drive car rentals below those of chauffeur driven cars,” concludes Navendu.