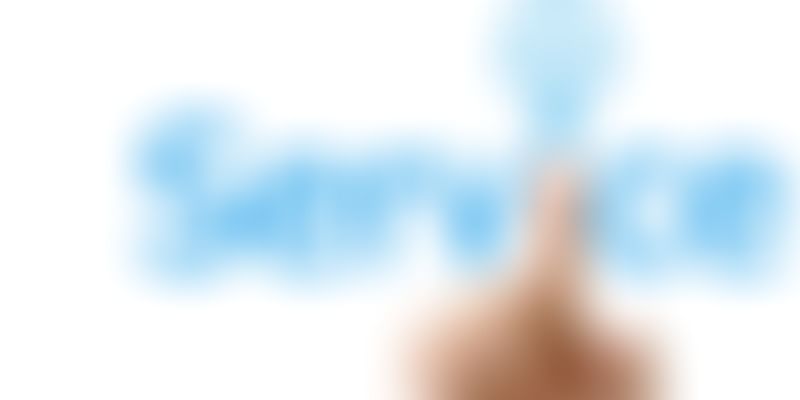 The National Small Industries Corporation (NSIC) is planning to soon launch a Special Registration Scheme exclusively for the services sector so that the non-manufacturing sector can also supply to PSUs on the lines of MSMEs, a top official said today.

The turnover of the corporation had crossed Rs 20,000 crore in 2014-15 fiscal, he said, adding that NSIC has set a target of Rs 24,000 crore for this year. The corporation has also started a free of cost e-commerce portal for the benefit of MSMEs, particularly for marketing, so that they can reach out to entire world by displaying their products online, Udayakumar said.

In the same Industrial Fair, union MSME Minister Kalraj Mishra also said that his ministry has come out with a scheme for revival of sick units by providing additional assistance. "There is no proposal for waiver of loans of MSME sector," said the minister when asked about loan waiver for MSMEs on the lines of agricultural sector.

According to PTI, more than four lakh MSME units in the country had been identified as sick and there was possibility of reviving 35,000 units, he told reporters here. Stating that RBI had already come out with the list of sick units, he said the ministry wanted the revival of as many units as possible without making them non-performing-assets.

The Ministry had sounded various banks, which would form a committee for identifying the units and for working out the modalities to revive them, he said. Mishra was here to lay the foundation stone for a Centre of Excellence, proposed by Coimbatore District Small Industries Association, on the concluding day of five-day industrial exhibition, Intec-2015.

Clarifying on the request by the association on the need for a tool room in the city, a major MSME hub, he said the ministry had identified Chennai as one of the 15 locations to set up tool rooms during this plan period. However, the ministry would consider sanctioning an extension office in Coimbatore so that MSME in the region could benefit, he added.

He also sought land from the association for considering setting up a Technological Centre. Earlier in his valedictory address, Mishra said MSME sector accounted for 36 per cent of total industrial production, 40 per cent of total exports and contributed very significantly to the country's GDP.