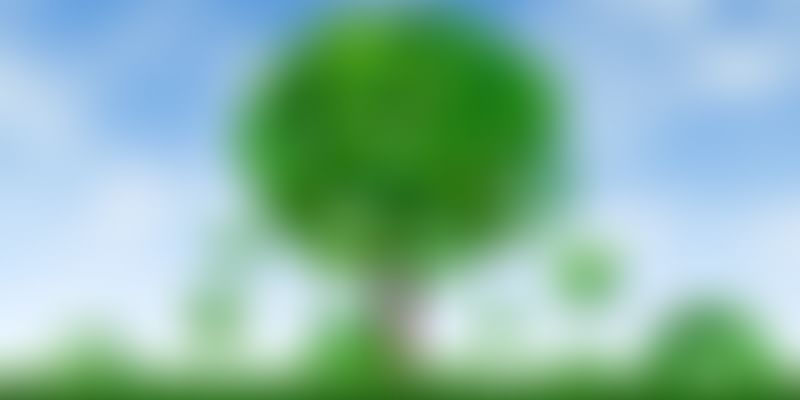 Tata Steel has said that it has joined hands with Swansea University for a project at its Port Talbot facility in UK to test how steelworks algae can combat climate change.

“The collaboration known as ACCOMPLISH (Algal Carbon Capture and Biomass-Linked Supply Chain) is a unique pilot which is part of a wider Swansea University project, EnAlgae,” Tata Steel said in a statement. Based at the Port Talbot steelworks, the project is analysing the capacity for natural algae to use carbon dioxide as a nutrient for growth, it said, adding, “the project contributes to Tata Steel’s commitment to reducing unavoidable carbon dioxide emissions from manufacturing operations.”

‘Bio-reactors’ similar to the research units at Port Talbot were on display at the recent Hay Festival as part of Tata Sons’ sponsorship of the event, it said, adding that the display’s purpose was to inform and educate festival-goers about the potential of algae as a sustainable resource. Tata Steel’s Technical Director, Martin Brunnock, said: “We are committed to further improving the sustainability of our processes. It is projects like this, with leading academic partners, such as Swansea University here in Wales, which are making us leaders in the field of sustainable steel-making.”

Dr Alla Silkina, from Swansea University, said: “This collaboration with EnAlgae is an important example of how working closely with industry can yield practical results for researchers and businesses. We have been able to use the Port Talbot by-product streams as an algal growth nutrient. In addition, a biomass is cultured which can be used for energy (biomethane) production or potentially as a fish feed.”

Accoding to PTI, The company said the ACCOMPLISH project may grow, joining a series of initiatives which will add to the strong track record of Tata Steel in improving the environmental impact of steel-making. It said the EnAlgae project is led by Swansea University and funded by the European Union. EnAlgae unites experts and observers from 7 EU member states to determine the potential benefits of algae as a future sustainable energy source.