5 signs that indicate your business needs to pivot 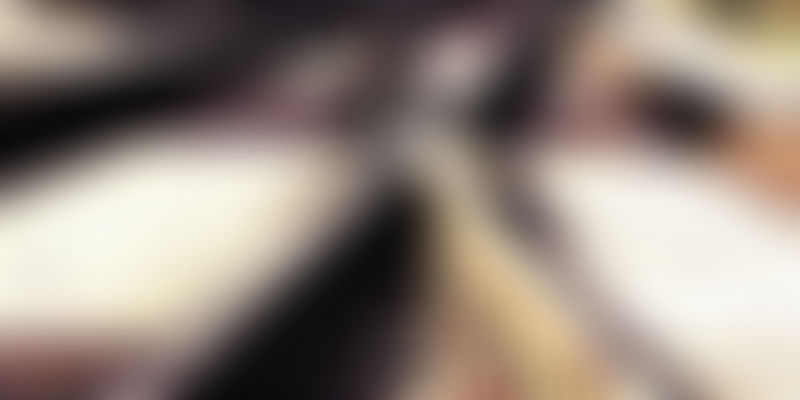 Thousands of startups fail year after year. When these startups hit roadblocks in scaling, funding, or monetizing, there is always an option to alter their business strategy or pivot to stay afloat.

Here are a few indications that entrepreneurs must consider as warning bells.

There are bigger opportunities on the other side

According to Sumit Jain, CommonFloor

If during the course of your business, you identify a significantly bigger opportunity (generally multiple times) that can be targeted keeping the core of your product intact and making a less than 90 degree turn, you know it's time to pivot.

Customers are more willing to pay for something else

I think it would work very differently in B2B and B2C scenarios -- in a B2B scenario, we realized that we needed to pivot since we were confident that we would be able to build a product but unsure if people would use it. At the same time, we saw other needs that they would be willing to pay for which we felt confident about servicing very successfully. In a B2C scenario, I believe if you are unable to engage users enough or feel the market is too small, it’s valuable to explore adjacencies in the market just like companies such as SnapDeal have done very successfully.

Byproduct or internal tool makes more sense than the product itself

If you build some tool or product to enable the core product, and that makes more sense as a product, it is an indication that there is a larger audience if you pivot. We did that with Roopit. We created the cloud telephony service as an additional offering, and realized there was a bigger market for it than what we were doing currently.

The numbers usually tell you whether your business is viable or not. Market validation is crucial in this context. These logical reasons apart, it is finally the gut feeling of the entrepreneur to decide if he must pivot or not, when especially early in the business, the numbers sometimes are misleading.

Your growth and competitors’ growth stagnate

Your own growth is the best indication. But if there are also other players in the same space that are not growing, it definitely shows that the product needs to be pivoted.