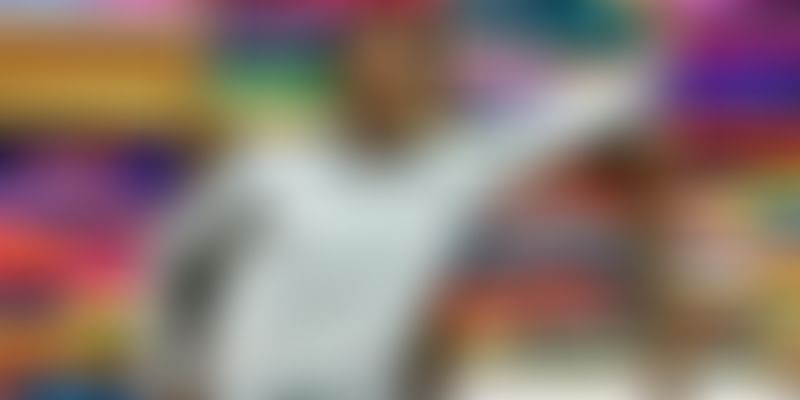 An expert panel had submitted the draft of the new policy, which aims at addressing concerns over lack of enough skilled workforce and labour reforms besides attracting investments and providing a roadmap for the textile and clothing industry. The panel was constituted last year.

According to PTI, the ministry has also sought Rs 12,000 crore for the Technology Upgradation Fund (TUF) scheme for the ongoing 12th Plan (2012-17), he said. The government is also considering setting up modern apparel garment manufacturing centres in each of the seven north-east states.

"We have decided to establish one modern apparel garment manufacturing centre in every northeastern state. The Centre will spend Rs 20 crore for this new programme," the Secretary added.

Meanwhile, Clothing Manufacturers Association of India (CMAI) said it is hopeful of achieving exports target of USD 18 billion this fiscal, up from USD 16.8 billion in previous year.

"We are hopeful of achieving an exports target of USD 18 billion in FY16 due to improving US economy. In view of the infrastructure issues and rising labour cost in Bangladesh and China, export growth looks brighter for us. Our garment exports increased 12.2 per cent to USD 16.8 billion in FY15," CMAI president Rahul Mehta said.

Better economic growth and good monsoons are also expected to boost domestic garments industry, which is estimated at Rs 2 lakh crore. After sluggish trend till April, the industry started showing signs of pick up from this May, Mehta said.

Are Indians killing their traditions?

With 7 new handloom centres, traditional weavers of Varanasi to get govt support